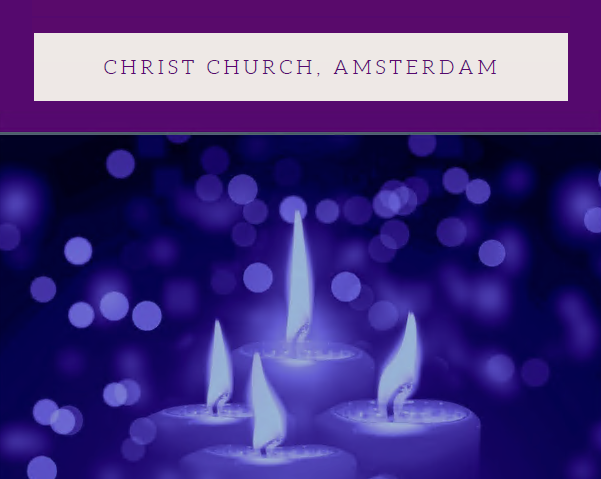 Advent Devotionals for all ages from SAMS Missionaries

Missionaries Kerry and Cynthia Buttram recently shared the following Advent resources with their church community, and we would like to share them with you! We pray you will be blessed as we pray together “Come, Lord Jesus, come.” Click links below to access PDFs. – Kate Ulrich, Communications Coordinator

For those with children: Family Advent Booklet 2020 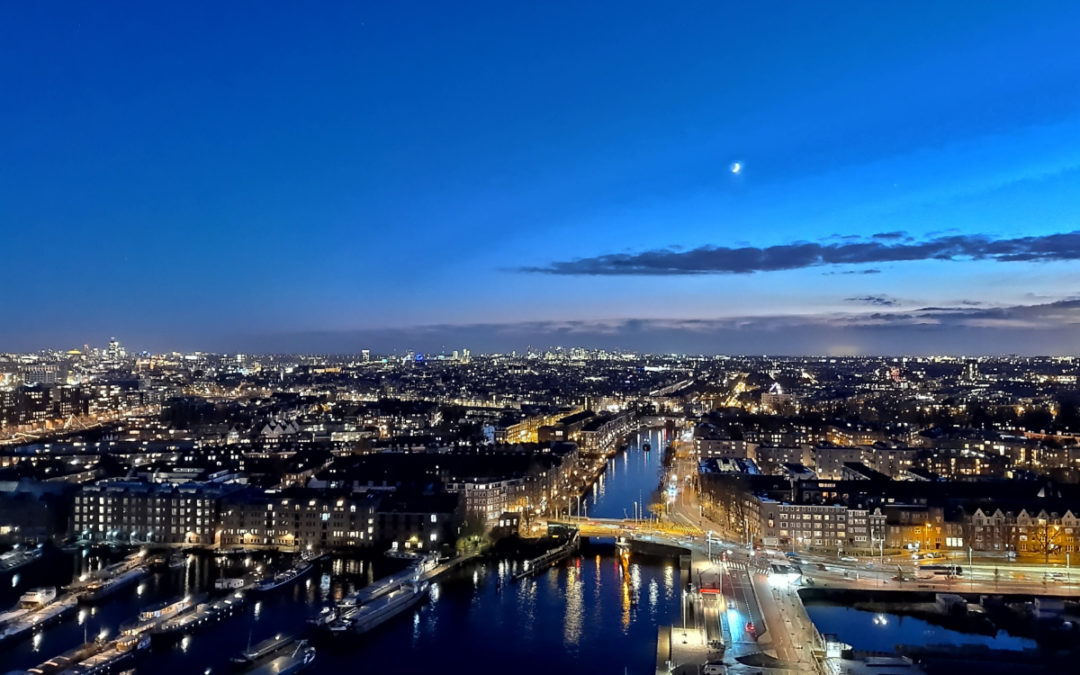 The Gifts of the Homeless

When God moves in our hearts, it can be with unexpected whispers of the Spirit through the actions of the least likely.

Three times over the Advent/Christmas season we received gifts from homeless people.  We do not know all the reasons that they are homeless but they come to church to receive and to give.

We do not really want the half-smoked cigars or the used CD’s but their love and generosity moves us to tears.  It may be all they have to share but share they must or their hearts will burst from the sorrow of their situation.

They attend the services, come to the coffee time where they are treated with dignity, acceptance and love and then return to “wherever.”  One of the homeless men sang in our Carols by Candlelight service attending every rehearsal and singing heartily and joyfully.  Is one of them an angel we are welcoming?

“Don’t neglect to show hospitality, for by doing this some have welcomed angels as guests without knowing it.” Hebrews 13:2

We all are surrounded with opportunities to show the love of Christ.  May this New Year of 2020 be filled with reaching out “to the least of these.”

All praise to Him, Kerry & Cynthia 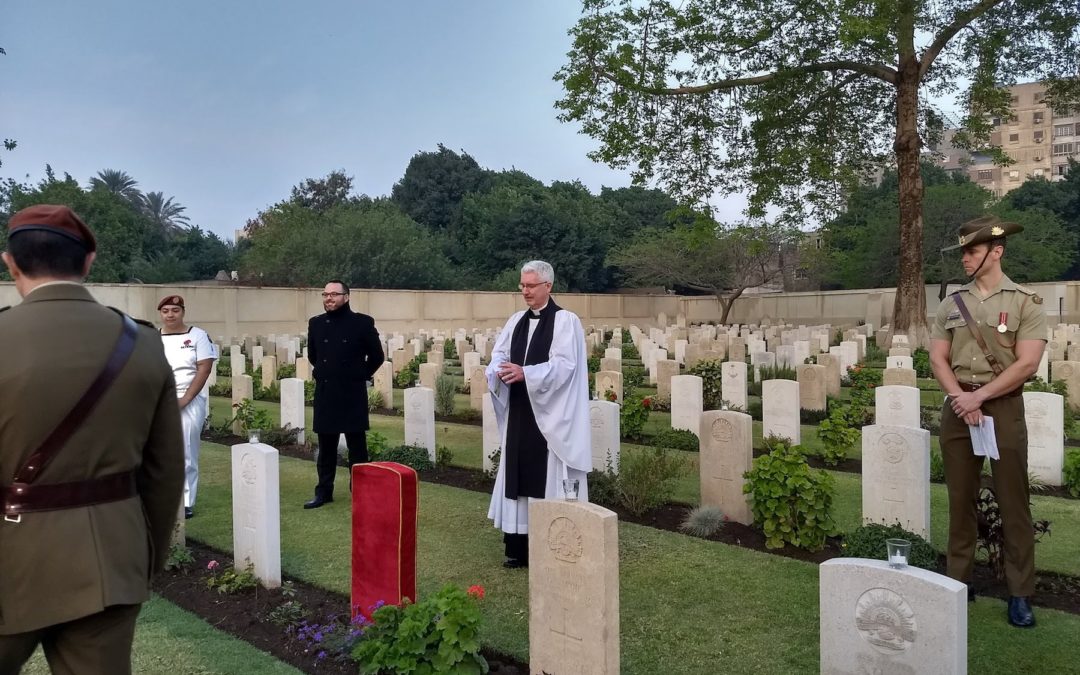 On Anzac Day* in April 2018, the headstone of a previous “unknown” soldier was unveiled at the Commonwealth Cemetery.  His identity had been discovered and on this day his service was finally acknowledged and honoured.

How many saints serve tirelessly and anonymously without being seen of men but only of God?  We owe much to these “unknowns”.  One day they will be truly acknowledged and rewarded by our Father Who sees all.

At the Cathedral, there are several dear sisters and brothers who come to us and share how they want to contribute…

– paintings for worship areas that tell stories of His faithfulness…

They ask us not to let anyone know as they desire to show gratitude to God for what He has done in their hearts.

These are outward signs of the inward working of the Spirit.  Praise God with us! 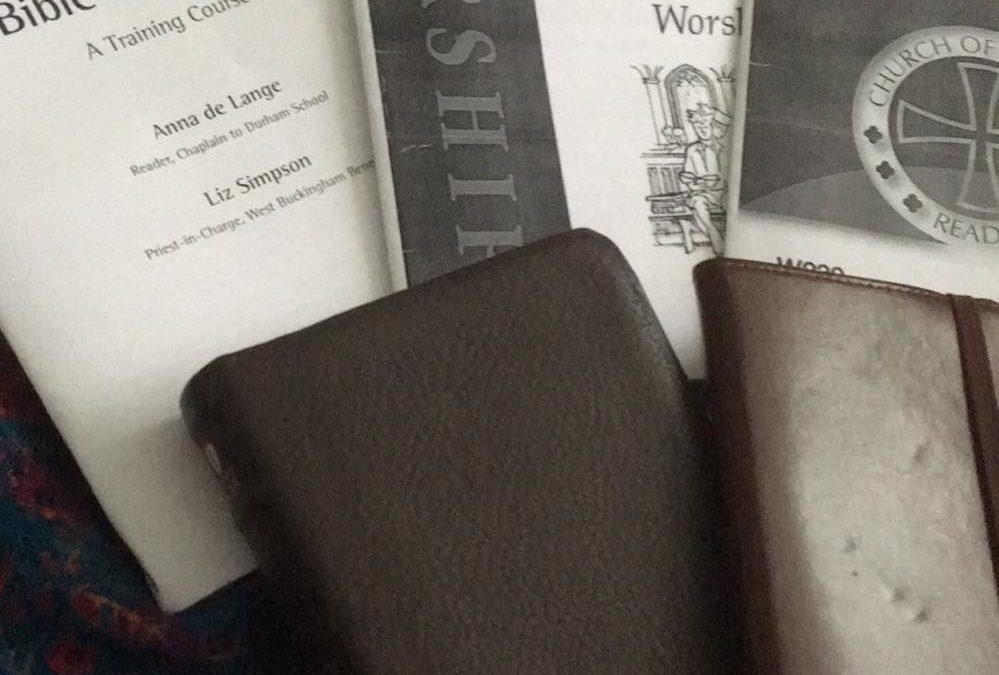 Upon arriving in London to begin our round of meetings, I realised I had carelessly left my small cotton bag with my travel Bible, journal and study pamphlets, along with a new paperback I had saved for the trip and a few other special items.

After the initial shock and sadness, the Spirit brought to mind how something similar happened about 20 years ago.  I had left my Palm Pilot (I suppose one must be over 40 to remember those…) in a US airport.  We contacted a friend who was a pilot from that airport.  Amazingly, a waitress had picked it up and, as there was no contact information, she didn’t know what to do.  I had tucked a special Bible verse on a slip of paper but that was all.  Our friend was able to locate her through the airport channels and she explained how she was seeking God and this verse spoke to her.  He was able to share the Good News with her.  Oh! Praise His Name!

As I reflected on this mercy of God, I began to wonder how He would use this particular Bible and journal.  HE had lightened my load.

Part of the contents of my bag were handed to a British Airways Flight Engineer by a colleague and she began to search diligently for me.  She found my Facebook account and sent a message.  I was pleasantly surprised but not shocked as I had come to a place of peace that God was at work.  She is to post the Bible, journal and pamphlets to me…the other items are in the hands of another.  She was the one the Father chose to handle that copy of His Word…please pray that she would be drawn into the Kingdom…

My prayer is that the Father would continue to “Lighten my Load” as He sees best and that I would respond with peace of heart and trust in His boundless kindnesses. 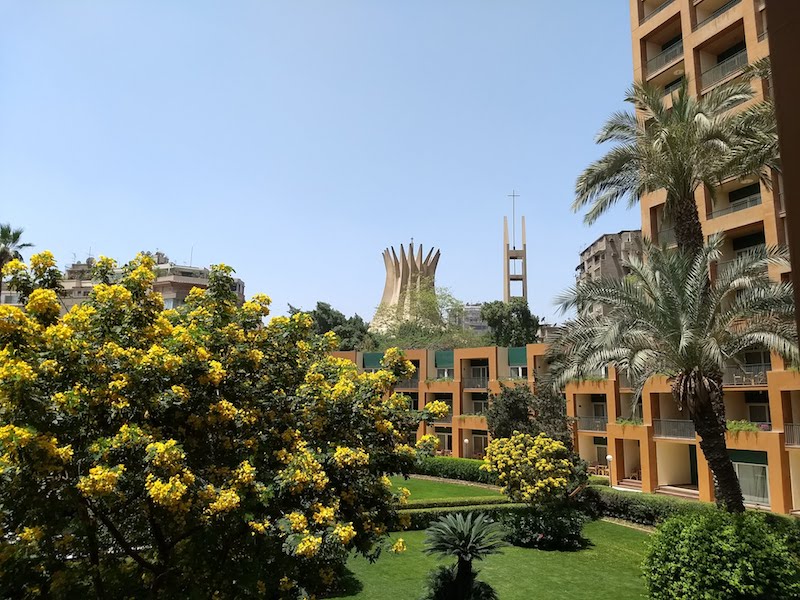 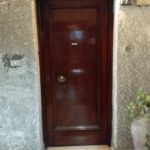 When the doorbell rings at our flat across from the Cathedral, we’ve usually no idea who will be standing there.

A delivery? (Almost everything can be delivered here in Egypt – it’s wonderful!)

Someone needing directions, prayer, a chat, a cup of tea?

Yesterday I opened the door to see a dear brother, broken and literally battered.  My heart was heavy as I listened to his latest grief of which he has many.  He is loathe to bother us but is desperate for prayer.  He and his family escaped a war zone and, as refugees, work hard to survive.  One of his sons has become a part of a gang and in a drug-induced rampage, beat up his father and elder brother.  If the father sends him back to their country, it would mean death.  If he turns him into the police…what a choice…  All he wanted was prayer.  “Since Father Kerry prayed for me, I have not been attacked by the gangs.”

Father God has given us a wide door for effective ministry.  (I Cor. 16:9)  Please pray that each time we open our door we would have the wisdom, selflessness and courage to meet our guests with hope and faith.