The Godly Couple: A True Parable 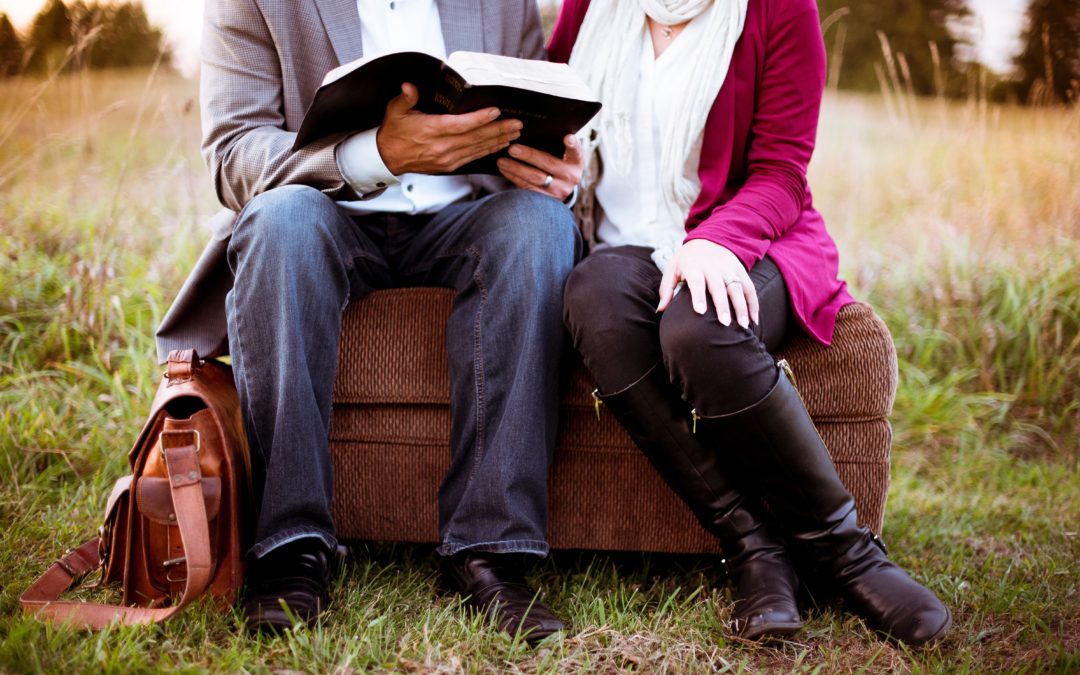 “Love must be sincere. Hate what is evil; cling to what is good. Be devoted to one another in love. Honor one another above yourselves.”  Romans 12:9-10

Once upon a time, there was a Godly husband and wife who lived in the northern end of a prosperous country.  This couple did well in life.  Their home was comfortable; their children happy, their needs and the needs of their family were met.  Yet, they were not satisfied; something was bothering them that they just could not put to rest.

One Sunday in church they received an invitation to attend a gathering on how to serve people who were struggling in less fortunate countries.  They felt a stirring in their hearts to attend the meeting and they did.

They also learned how to be effective and wise leaders of the people in their church who wanted to help them serve the poor country.  The couple was able to guide many groups from their church to various countries.  While the groups built houses, painted schools, or did what the missionary needed to have done, they were living examples of the love of God for all people, whether rich or poor.  They were well satisfied and the people they served were satisfied.

They lived there very happily; they still do and continue to look forward to the ever after.

If you are interested in serving as this couple did, contact SAMS Associate Director, Denise Cox at denisecox@samsusa.org.