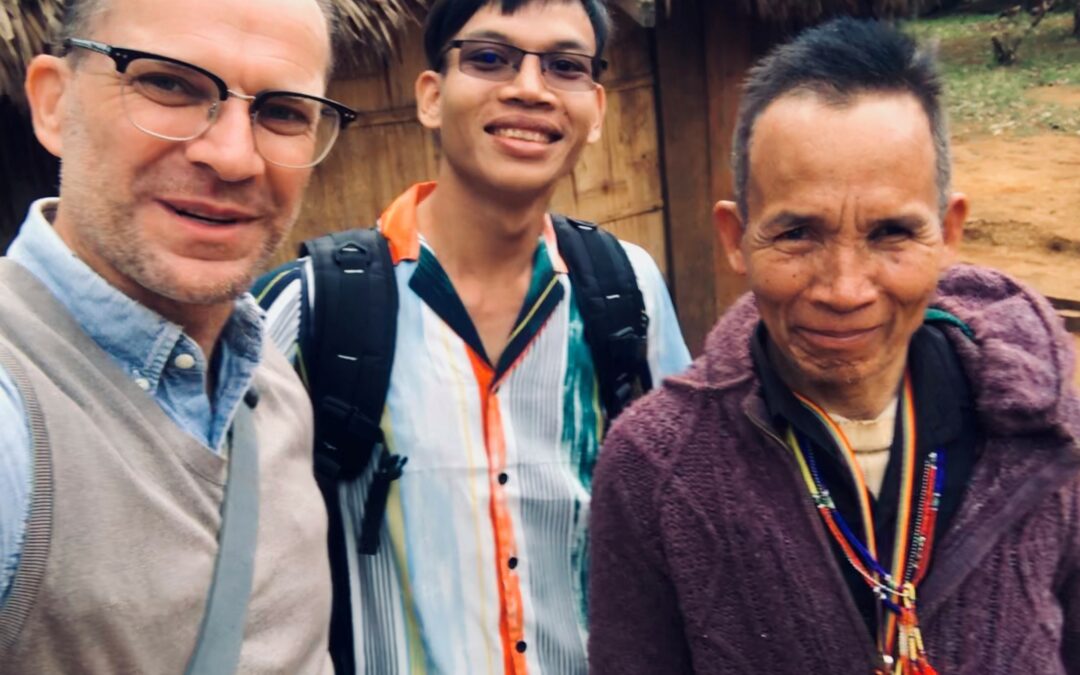 SAMS Missionary the Rev. Gregory Whitaker, discipling Christian leaders in Cambodia with his wife Dr. Heidi and three of their five daughters (two having begun college in the U.S. in the past 15 months), shares the following story.

Mabt has been a friend of ours for years. He belongs to a tribal group in remote northeast Cambodia, and he met the Lord when he moved to a city to continue his education. For years, he was the only believer in his family. During one of his visits to his home village, Mabt prayed in his home, welcoming the Holy Spirit and breaking the curses of the mountain gods. As he began playing the guitar and worshipping Jesus, the shelf holding the family idol crashed to the floor, and the idol shattered. Mabt’s father, Yang, rushed in, saying: “My son, what have you done? Now I will not believe in anything. Not in the mountain gods, and not in your God.”

Yang held to that statement for years, during which his vision, already compromised by the loss of one eye, deteriorated. Mabt approached us to ask for advice, and we referred Yang to Mercy Medical Center, where Heidi serves as a pediatrician. He made the daylong trip by bus from the province and underwent successful cataract surgery.

After Yang returned home with restored vision, he was able to read the beautiful words of the Gospel in his own language for the first time, the Bunong translation of the New Testament having been completed only a few years prior. Yang has become a follower of Christ, and freely shares his story with other villagers.

“I received my sight back, and then I could read God’s words for myself, and now I believe Jesus.” -Yang

We praise the Lord for the many members of the Body of Christ who each faithfully fulfilled the role God had
given them to touch Mabt and Yang’s lives – from dorm parents to Bible translators to medical personnel.
And we trust there are many more beautiful stories yet to be lived and told! 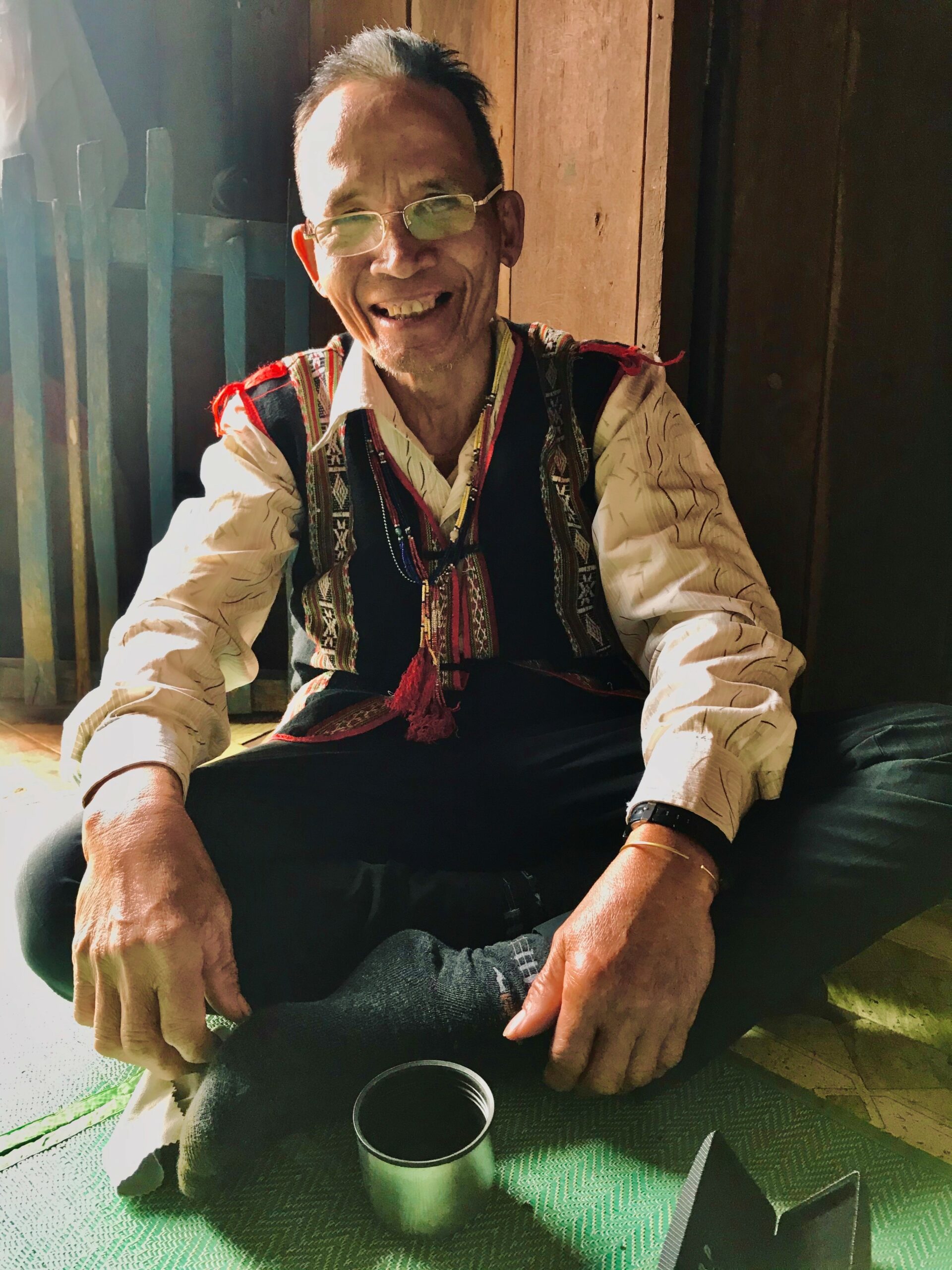 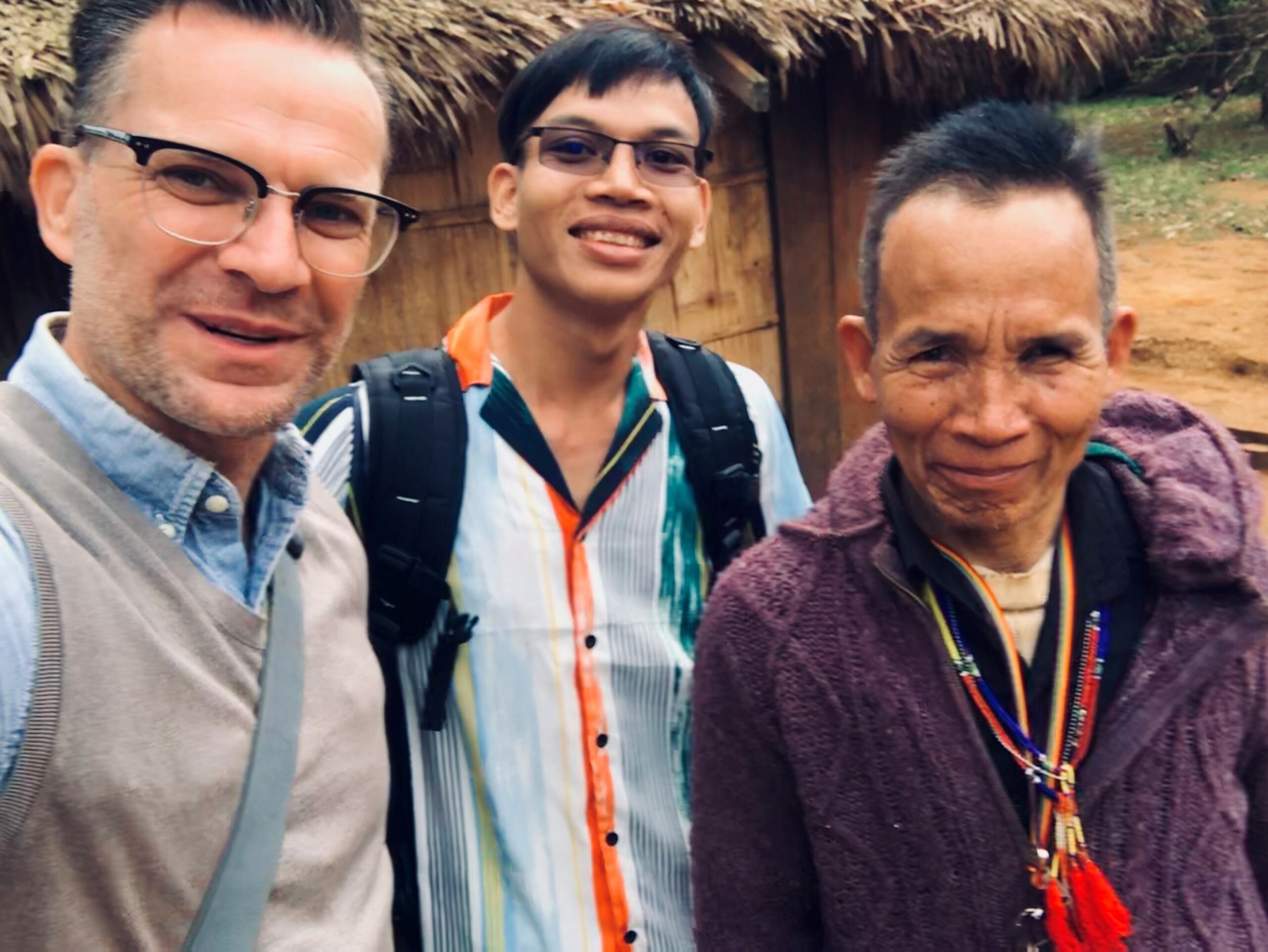 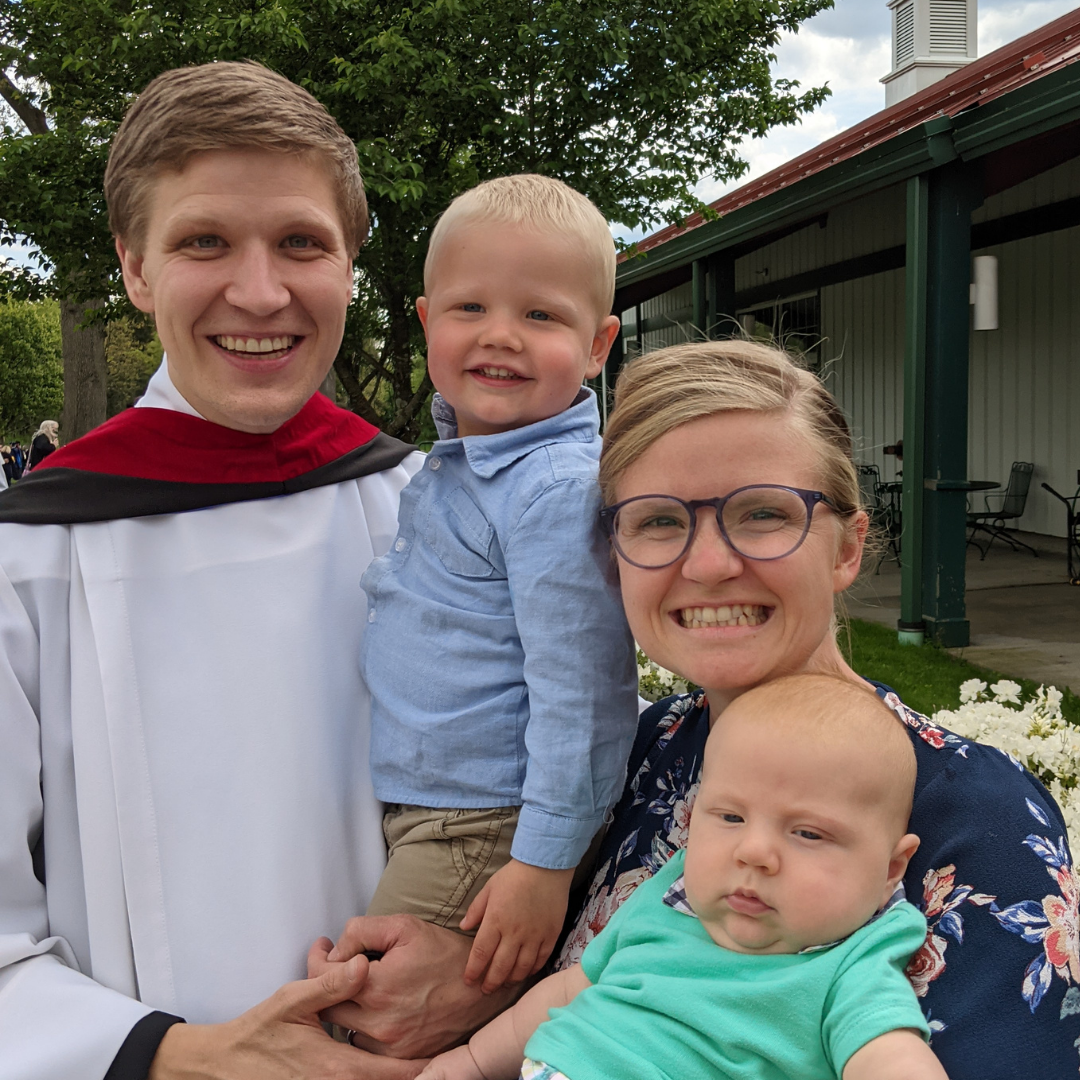 Missionary Candidates Eric and Liz Larson are preparing to serve in Cambodia alongside Gregory and Heidi. They desire to spread Gospel impact through theological education and ministries of compassion.

We invite you to join in the ongoing work of SAMS, partnering with Anglican churches to raise up, send, and support missionaries in response to Christ’s Great Commission (Matthew 28:18-20).

Give to the Great Commission Fund