Healing Dreams During A Pandemic 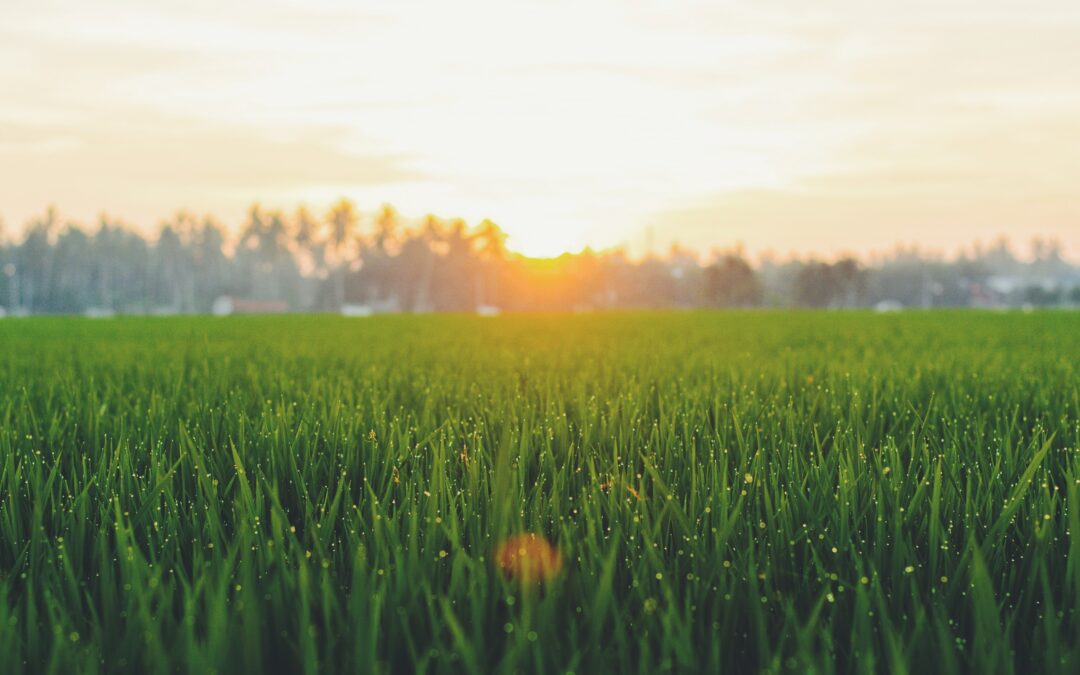 Early in the pandemic I awoke startled by my vivid dream – a dream in which I was once again talking and laughing with a dear friend who has been dead for several years. It seemed so real and so wonderful that I immediately wondered what was the meaning of this night reverie.  I turned to God in contemplation and prayer. At once I knew. I was missing very important people in my life. I was longing for close relationships, for church family and work family. This “covid-dream” revealed my deep longings.

Soon I found out that I wasn’t the only person having dreams that God was using during COVID-19 isolation. A missionary in Africa told me he dreamed that he and his wife were in a road race. They felt excitement to be at the head of the race until they ran low on gas and pulled over to a gas station. The pumps were closed and they watched in dismay as the other racers sped by. Then they looked up to see that there had been an explosion ahead on the road, and they had been spared driving right into it. The missionary awoke feeling God’s protection and providence. He rested in the knowledge that God provided guidance and that God was aware of his frustrations in the midst of a pandemic.

Yet another missionary related a reassuring dream that she had during the pandemic. She had formerly served as a missionary teacher in Latin America. Currently in the U.S., she longed to return but wondered if she was even wanted. She received an invitation to judge an international spelling bee on a virtual platform. The school at which she had taught was the host of this competition. In the midst of the preparations for the event, she dreamed she had returned to the school. The students were waiting for her and welcoming her. She awoke, feeling that God sent her a message. She had a renewed sense that her time of missionary service wasn’t over.

What about you? Has God spoken to your spirit during the pandemic with a meaningful dream? Let me know.  I will share these encouragements with others.