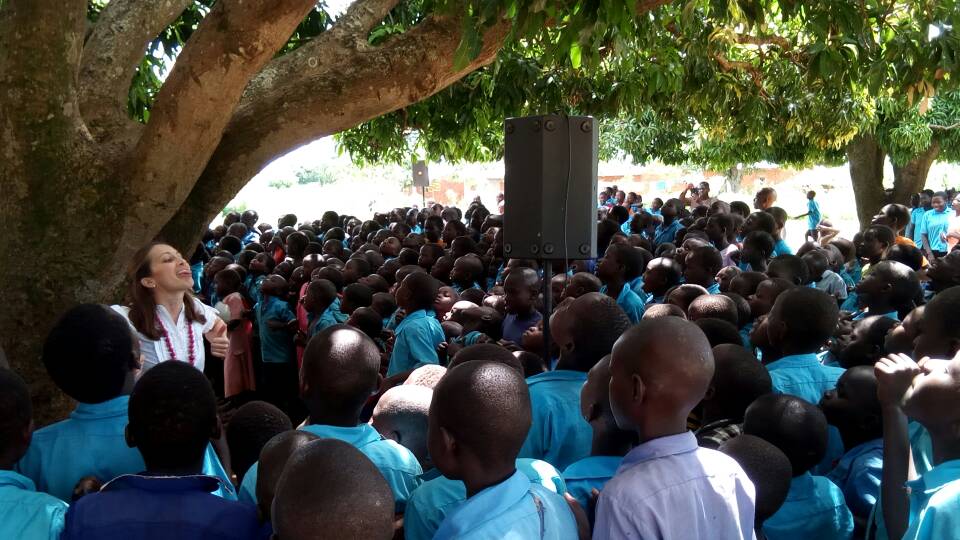 Last weekend, I had the honor of being part of an Anglican Youth Fellowship Band mission trip to Bukedea District in eastern Uganda. AYF Band is a group over 30 years old with a passion for proclaiming the Gospel and bringing people to Christ through music ministry.
We left Mukono on Thursday afternoon, stopping about an hour down the road for chicken on a stick! As we stopped, 3 or 4 men with 15 skewers of chicken ran alongside our costa (bus) hoping to sell to us. Cue Joke #1 of many!: “See it’s fast food, it chases after you!” Two of our team members did a great job of finding fresh pieces that had more time on the fire to ensure they did not make us sick. It was delicious! 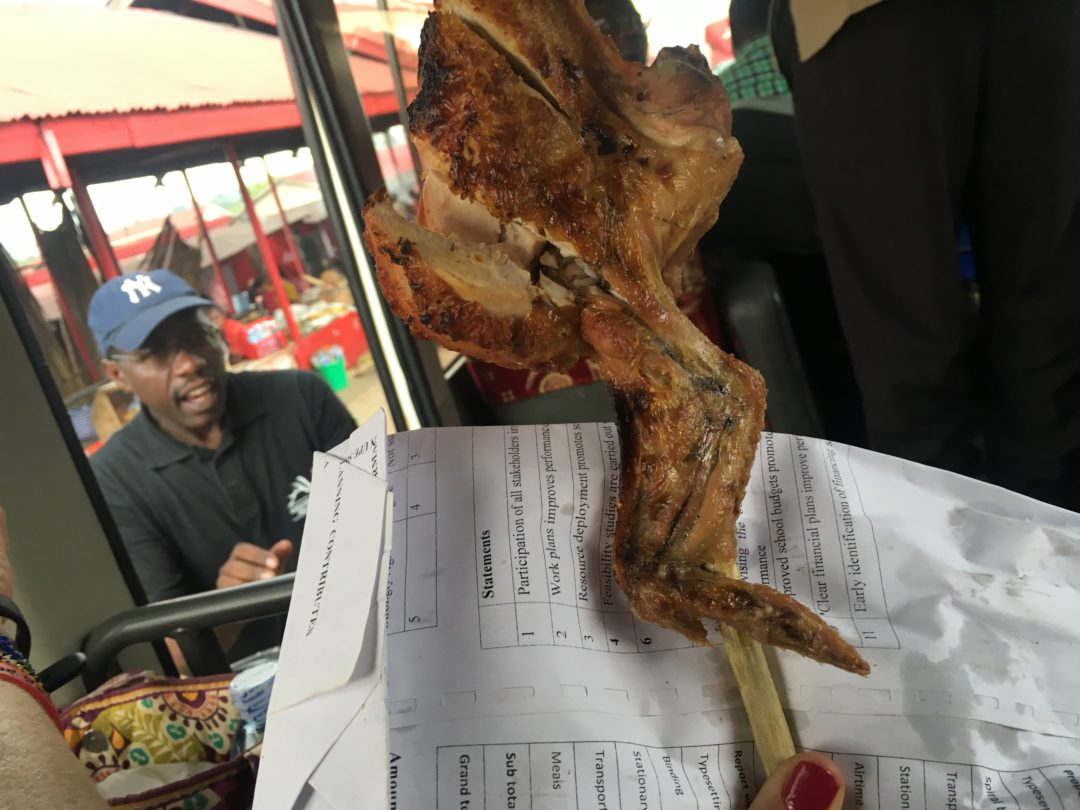 About 7 hours later down a long dirt road with maize growing on each side, we arrived at our destination in a village in the Bukedea District. We were blessed to stay at an AYF member’s home, close to 25 of us! After taking some tea and dinner of traditional food, we all turned in for the night to be ready for an early start the next morning. 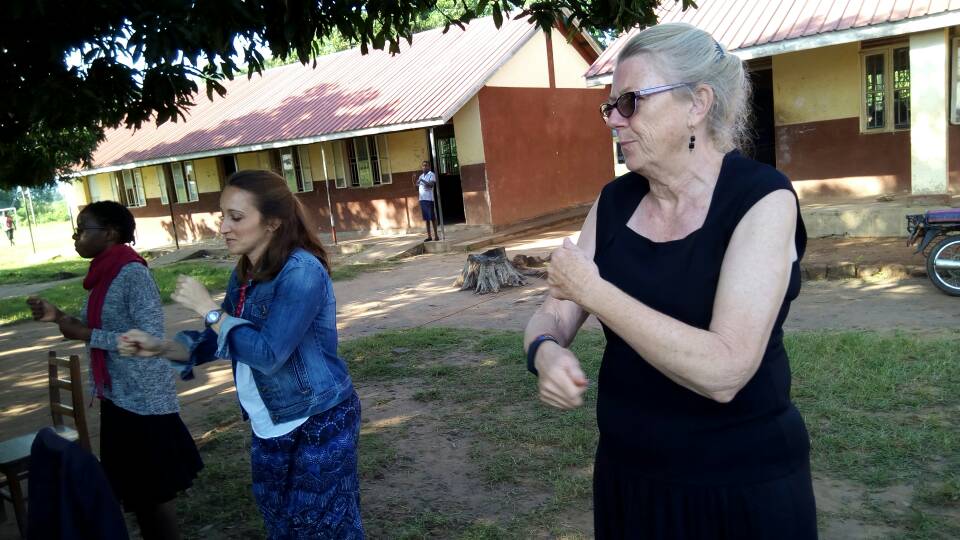 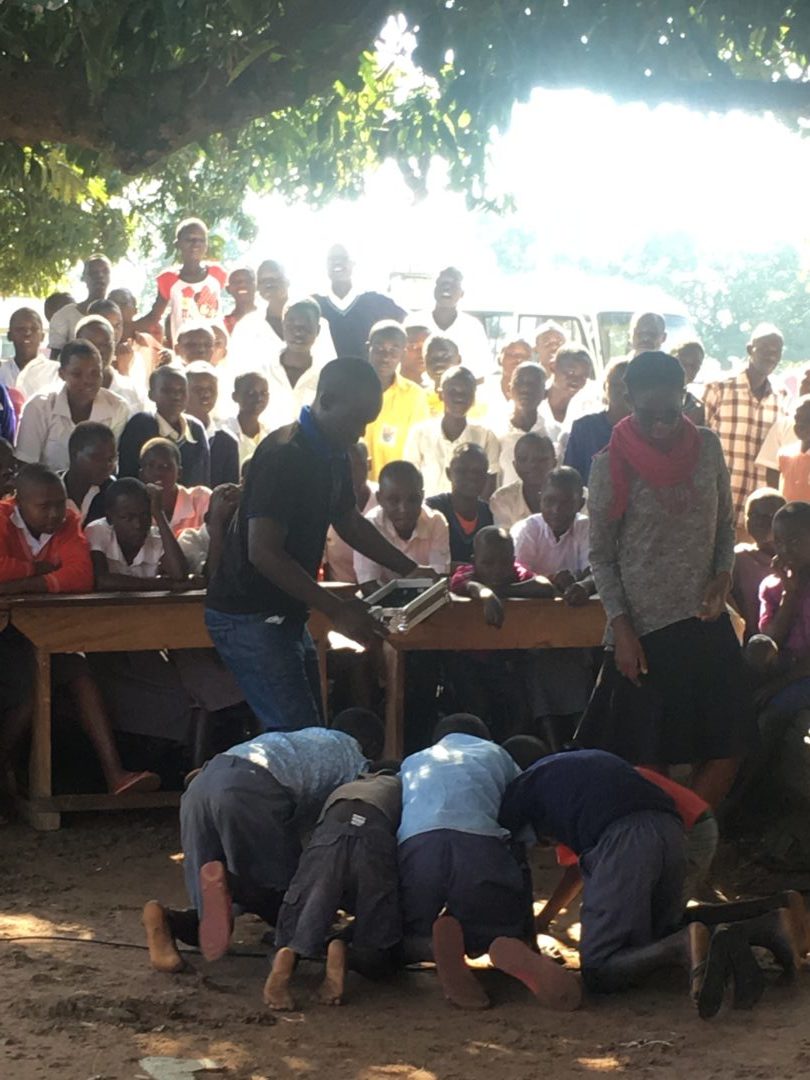 Friday, we began our mission at Bukedea Primary School. The children were very excited to see the costa pull up and even more excited to see the instruments and sound equipment be unloaded! The team set up the “stage” area under a tree in the middle of the school, while children poured out of every building, carrying wooden desks to sit in to watch the performance. The Band is full of so much musical talent which the kids and adults very much enjoyed. Between songs, the team members shared powerful testimonies and the gospel. Later in the program, one member told the story of the prodigal son while the rest of the team acted out different roles for the kids. My favorite part was watching the kids enthusiastically take on the role of pigs in the part of the story when the prodigal son has to take a job keeping pigs. At the end of each program, there is an explanation of the gospel and a team member will lead those who want to accept Christ in a prayer to do so. 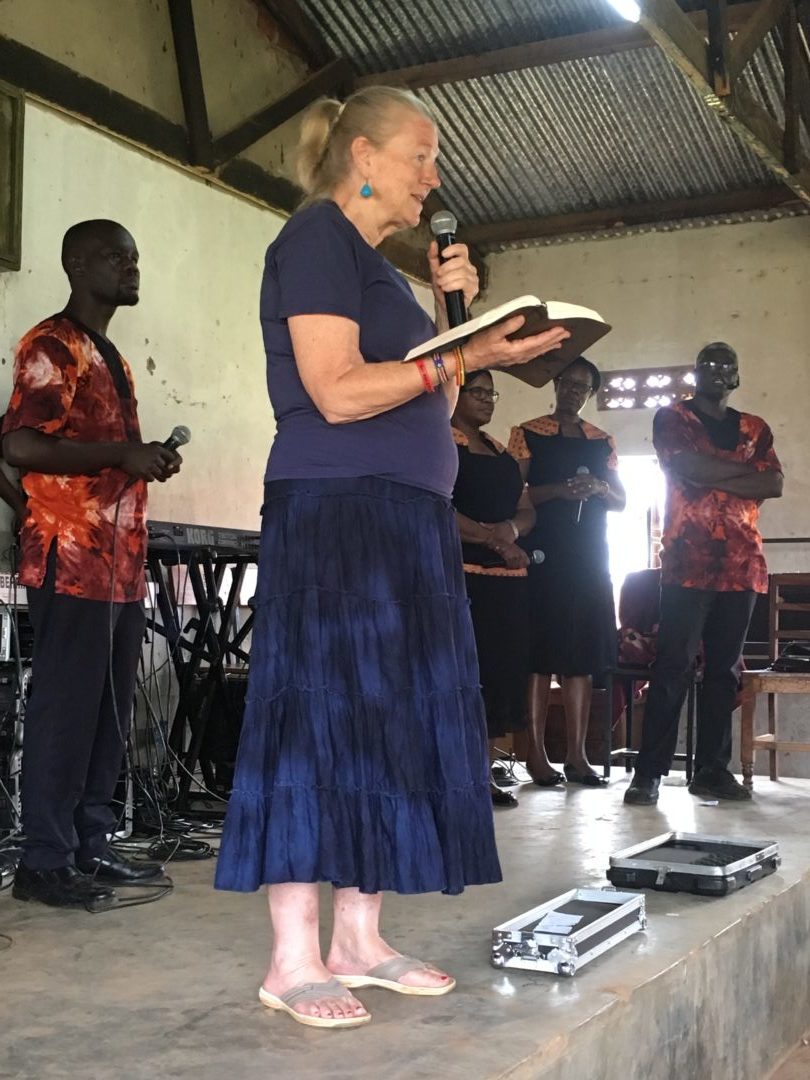 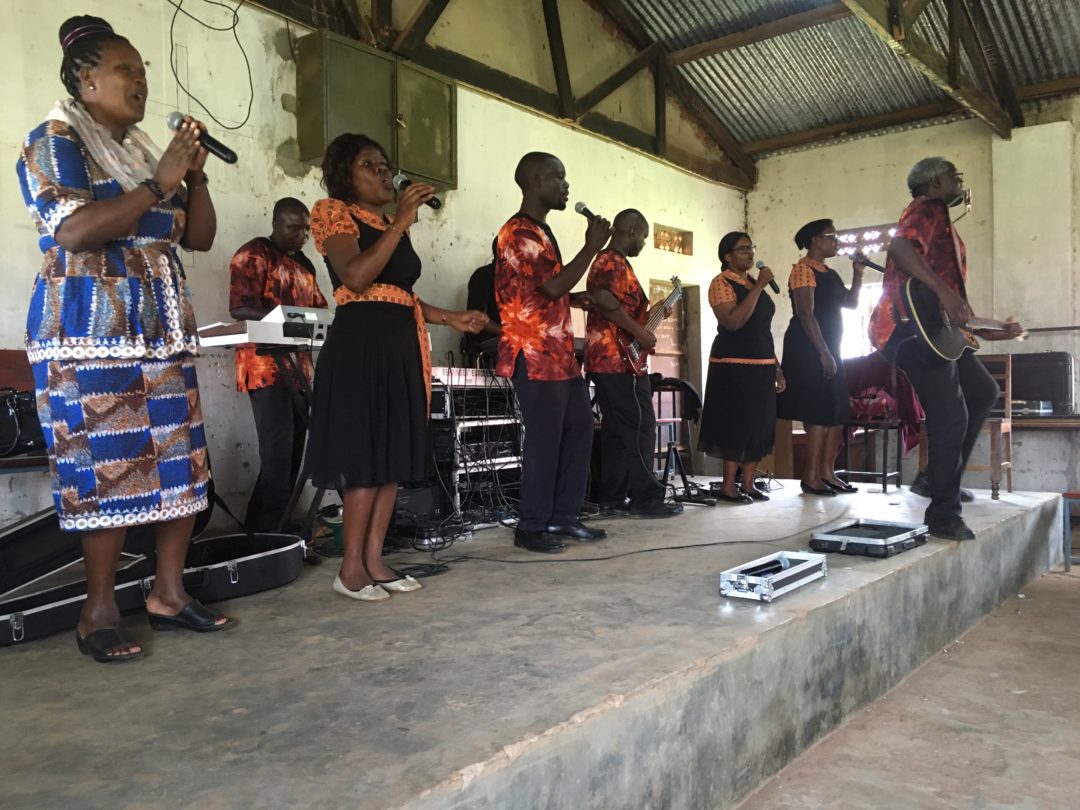 The day continued with a Kyondong Primary School then Seed Secondary School. At the Secondary Schools, the program is adjusted to suit their age group and includes an altar call at the end. How encouraging to see so many students come forward wanting to accept Christ! The group of new Christians is then brought outside and given a booklet called “Welcome to God’s Family” which explains the gospel and next steps for new Christians. Each student also completes a contact information card that is passed on to a school chaplain or other appropriate local person so that they can follow up in discipling these new Christians. 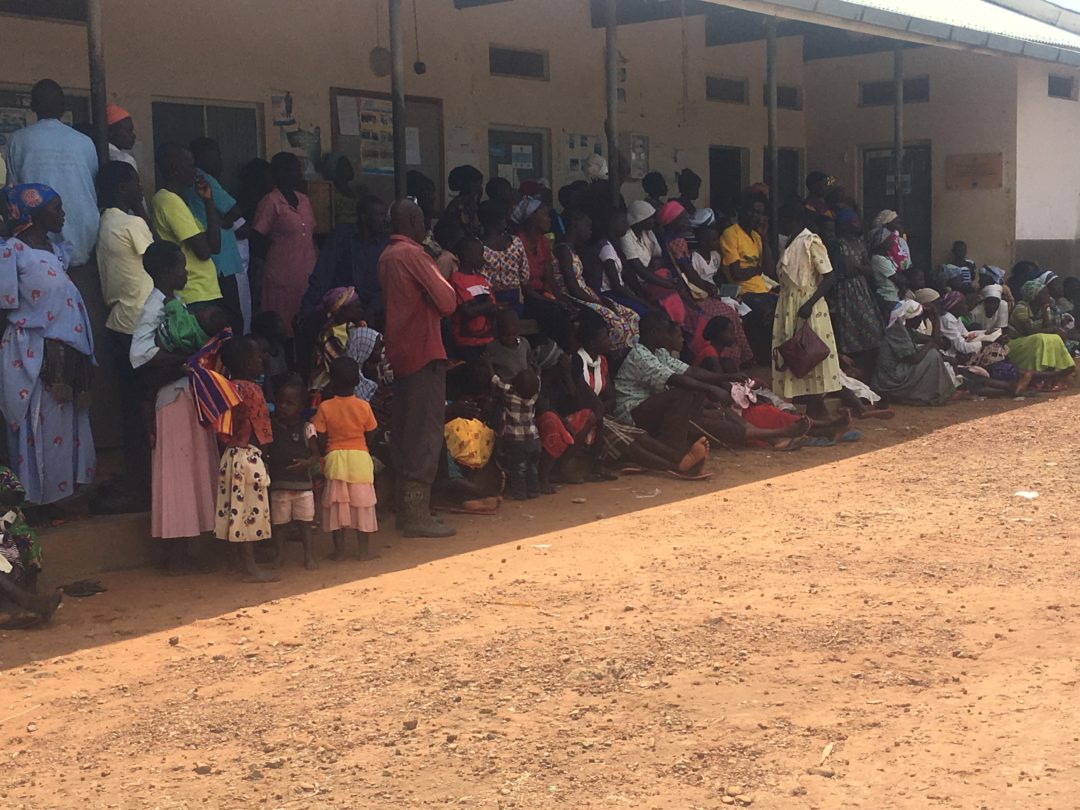 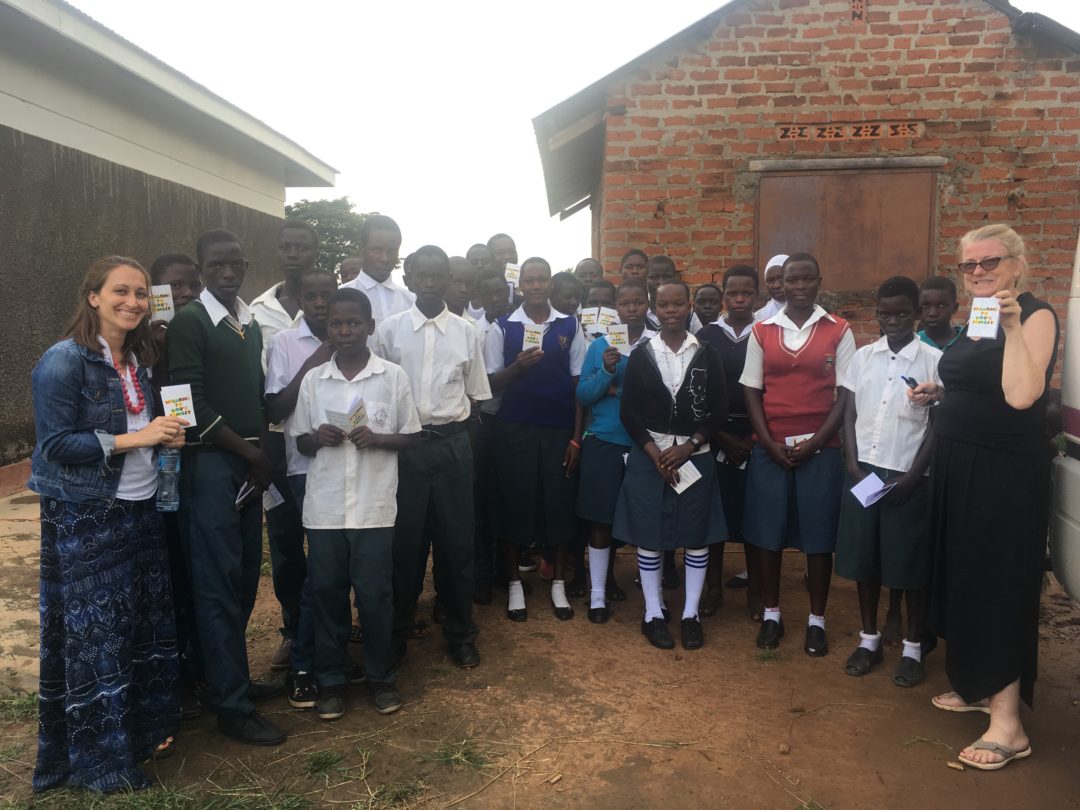 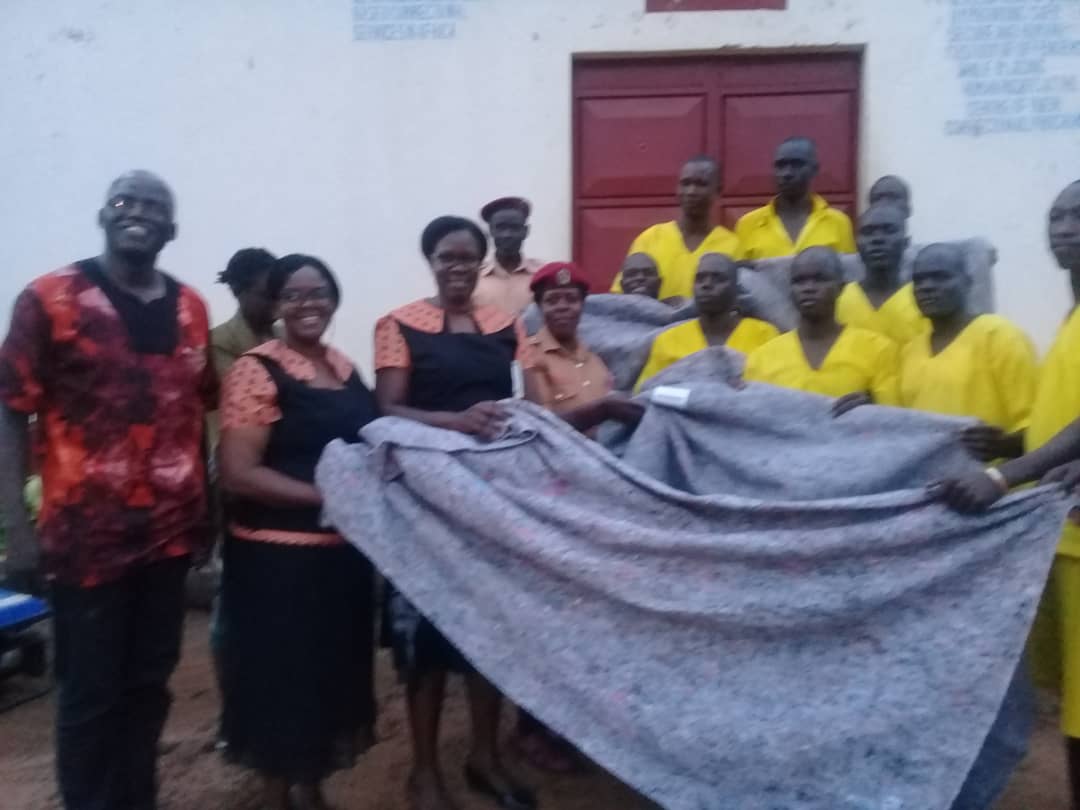 Overall, I was so blessed to get to know some amazing people with bold faith and powerful testimonies of the ways that Jesus has transformed their lives. We will continue to pray that the seeds sown last weekend will continue to grow and flourish in Bukedea District! “so is my word that goes out from my mouth: It will not return to me empty, but will accomplish what I desire and achieve the purpose for which I sent it.”  Isaiah 55:11