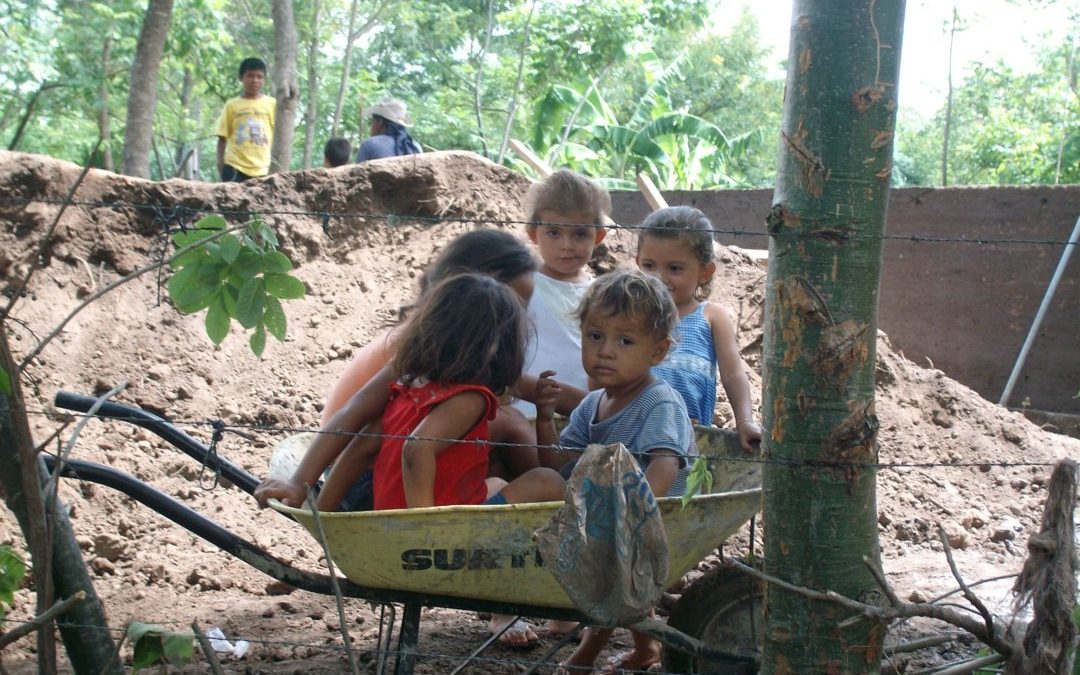 Did you know that over 400,000,000 abandoned children live on their own on the streets of hundreds of cities around the world? They struggle to just survive the day. UNICEF defines an abandoned child as one who:

Alicia is a beautiful 18-month old baby girl with a smile that can light up a room. However, it takes a long time for that smile to emerge. In Alicia’s short life, she has known little love or attention. She was found alone, wandering the streets of a busy city in Honduras at 2:30 a.m. A caring woman brought her to the police, who then left her in a government-run child protection center.

Two weeks after arriving at the center, a young teenage woman arrived and claimed to be Alicia’s mother. She told the center’s director that she wanted her baby back. The mother was informed that child neglect and endangerment is a crime and if she wanted her daughter back she would have to go to court and prove to a judge she’s capable of caring for her baby. The young mother has not been seen since.

How Can You Help?

The first thing you can do is Pray! People who have been called to work with children at risk globally need prayer and financial support, too. By praying and supporting, you are helping send SAMS missionaries around the globe. Lastly you can GO! Is God calling you to missions? Learn more about missions with SAMS, whether it is long or short-term.

You can make a difference in a child’s life. Support SAMS missionaries who has been called to this ministry through prayer, encouragement, or giving by visiting the Meet our Missionaries page.
There are many opportunities to serve with children globally. If the Lord is calling you to missionary service, we have a place for you.