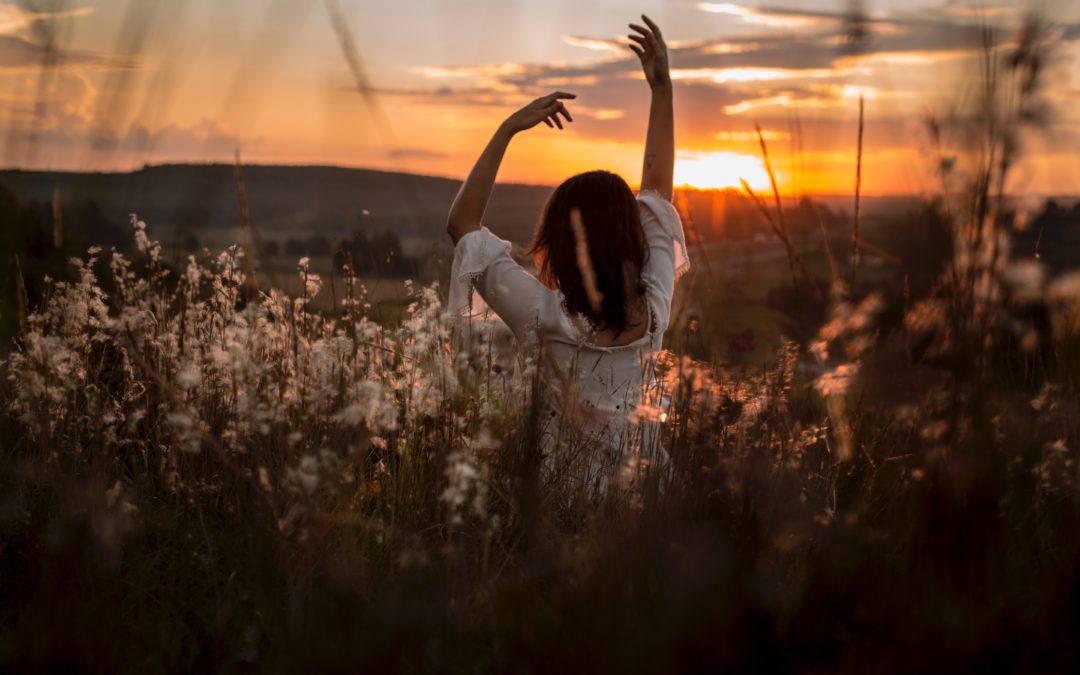 I was gazing lethargically out at the ocean when my attention became riveted to a young boy and his father. They approached a table nearby, and by the end of their interaction, I was left contemplating my trust, and confidence in my Heavenly Father.

The child pointed excitedly to a tiny, folded object in the bag strewn across the chair, and the father dutifully lifted it out. The boy gleefully clapped his hands, twirled, danced and skipped around in increasingly larger circles. I was fascinated, even though I still had no idea what the “reward” would be. The dad settled into the chair, raised the “reward” to his lips and began blowing with large breaths. Realization dawned …it was an inflatable object! I glanced at the young boy and he was not even looking at the dad – he was still rejoicing in anticipation of his “reward”. Meanwhile, daddy was rapidly heaving, huffing, and puffing without visible results. Many thoughts raced through my mind: He is not taking any recovery breaths; I hope he does not become “lightheaded”; I hope he does not have an underlying respiratory condition; I wonder how large that object will be; this is sure taking quite a while; the boy has no idea how much it costs to manually inflate this; look at the love of this father. All the while, the boy danced on in anticipation, not even glancing at the dad to observe the progress.

Finally, the inflatable object took shape and form. When it was fully inflated, the father interrupted the boy’s dance – he took him by the hand, presented the “reward” and led him to the water’s edge for the grand finale.

What I can truly say is this – I would love to have my Heavenly Father interrupt my rejoicing, so that he can lead me by the hand to the grand finale! I’m going to make an effort to gleefully dance like this boy danced… 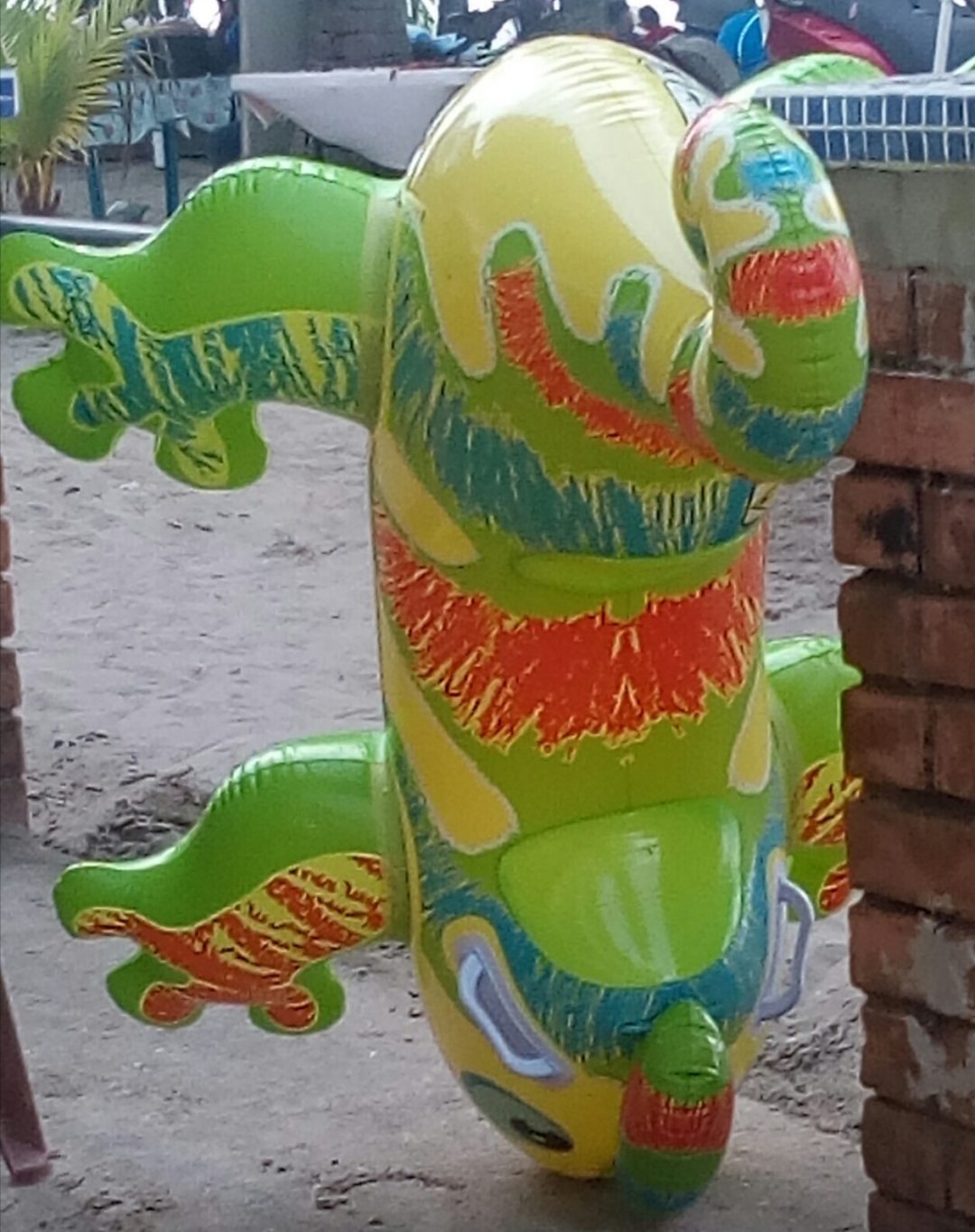 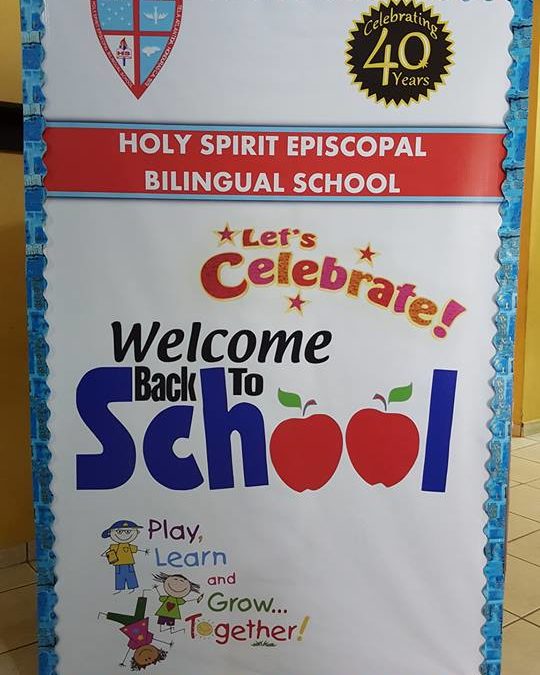 A delay is not always bad.
It has been approximately two weeks since my return to Honduras. With it has come many emotions: joy with returning to familiar faces and places, peace with my decision to return, mild concern about readjusting to the heat and humidity, and wonderment at the welcome I received from some of my previous students.

The first few days seemed “action packed”. My luggage was delayed until the next day, but thankfully it arrived safely and intact. Friday 18-Aug-2017 was the day of the tornado in Tela. I had returned home from school and sprawled haphazardly across the bed, as I replayed the day’s activities. I planned to stroll across to a nearby location to view the sunset and unwind after a hectic day, but for some unknown reason, I just could not readily spring up and bound out of the door as planned. Instead, I flowed into quiet thanksgiving and praise to God about my perception of blessings and favor that had unfolded for me in the recent days. I made a phone call to share my joy, and at the conclusion stated: “I’m going to head out now and view the sunset”.

I never got up… Instead, I was immediately startled by a sudden, large shadow moving rapidly across the window! I turned and realized that within an instant the sun had retreated and it was dusk outside – no gradual growing dark… instantly dusk. As I tried to process what I was witnessing through the window, my mind registered the sound of zinc sheets (from a roof) whirling outside and the simultaneous sound of what seemed to be a truck nearby or a distant train. A train? That sound was not right for this location – there were no trains! My immediate thought was to get on the floor, but before my muscles could even respond… as quickly as it started, the noise and swirling subsided.

I soon discovered it was a small tornado. However, the pictures made me sit upright and ushered me into more thanksgiving. Even though structural damage seemed minimal, I would have been sauntering down this very road, passing this very junction on my way to view the sunset if my original plan had unfolded. Taking a “praise break” – offering praise and thanksgiving to God had delayed “my plan” and kept me within the safe confines of my home. For that, I offered even more praise and thanksgiving. Indeed, a delay is not always bad! 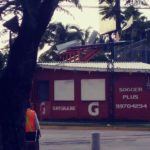 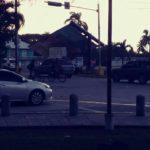 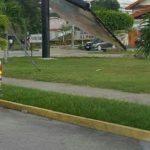 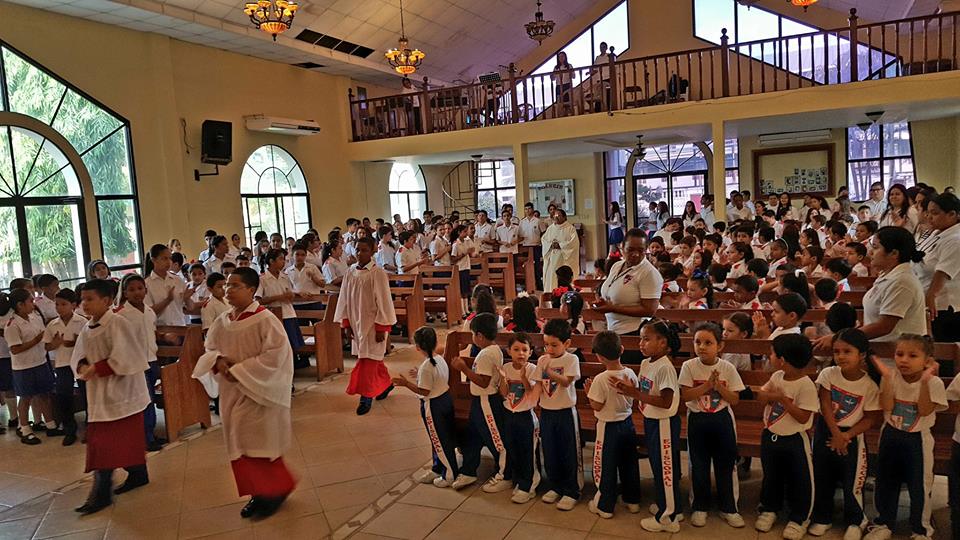 Problem: Poverty and crime in Honduras.

Mission: Empower the next generation through mentorship, discipleship, and education, to reach their maximum potential and lift themselves out of poverty. 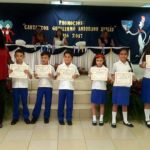 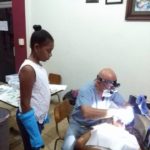