Allen Gardiner Day: As the Father has sent me, I am sending you! 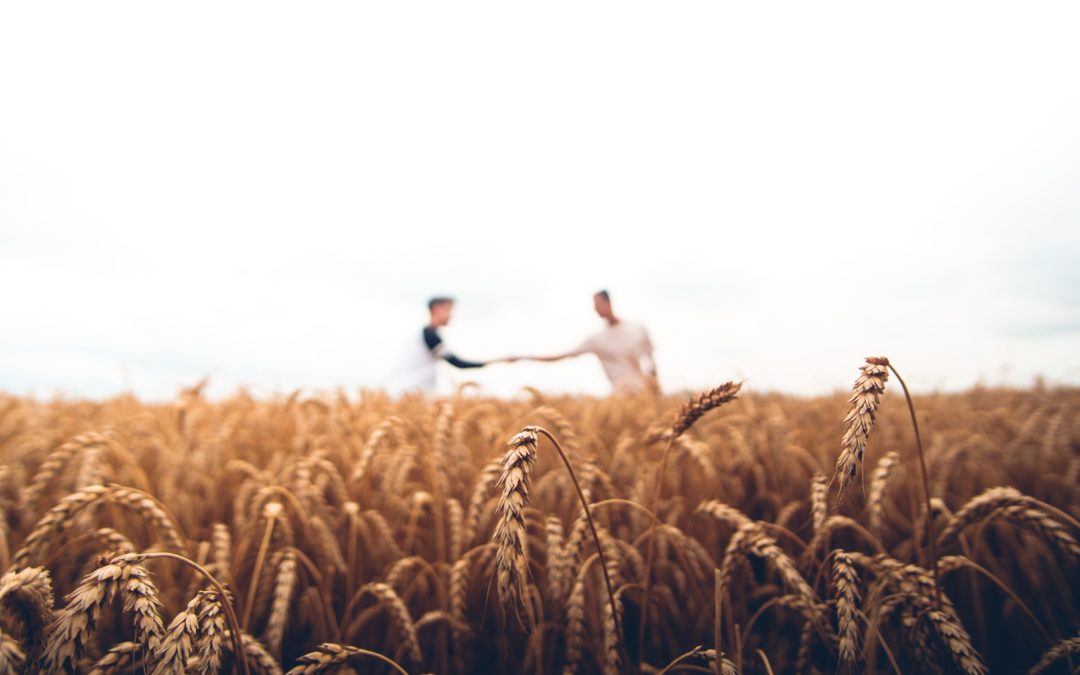 Today has been established as Allen Gardiner Day. Allen Gardiner is the founder of SAMS. He felt the call to bring the Gospel to the southernmost part of South America. Ultimately, Gardiner, along with many other faithful servants, gave his life to the mission. A prayer from Gardiner’s journal before his death:

Grant, O Lord,  that we may be instrumental in commencing this great and blessed work, but shouldest Thou see fit in Thy providence to hedge up our way, and that we should even languish and die here, I beseech Thee to raise up others, and send forth labourers into this harvest.

A history of SAMS-USA:

1844: In response to God’s call, English naval officer Allen Gardiner sailed around the globe and then to the Yaghans in America. Charles Darwin said of the Yaghans, “Viewing such men, one can hardly make oneself believe they are fellow creatures and inhabitants of the same world.” In contrast, Allen saw them as fellow human beings in need of the Gospel. Six others joined him on mission to share the grace of Christ. Stranded on a barren shore with limited supplies, Allen and his crew all gave their lives for the mission. In Allen’s journal, we read that they lifted up prayers to the Lord through all of their challenges and petitioned others to bring the Gospel to that remote place. Allen Gardiner eventually became known as the founder of the South American Missionary Society (SAMS) due to this trip to the Yaghans.

The London Times called the missions to South America a foolish cause, but in the darkest moment, God raised up a young seventeen-old named Thomas Bridges. He visited the Yaghan settlements in complete weakness and vulnerability. Unthreatened by Bridges, and moved by the forgiveness he brought, the Yaghans, at last, received the Good News. Those who were baptized included several who had killed Bridges’ friends. A short while later a ship sank offshore, but the Yaghans who in the past would have killed the sailors, risked their lives to save them. Their transformation in Christ was so dramatic that even Darwin became a committed giver to SAMS.

1975: The Lord was faithful in raising up other to be sent into the harvest over the following centuries extending beyond England to many countries including the Americas.

1976: A Great Commission focused group of Episcopalians formed SAMS-USA with a purpose to send missionaries to be witnesses and to make disciples for Jesus Christ, in fellowship with the Anglican Church, endeavoring to follow the work of the South America Missionary Society in Great Britain. The first SAMS-USA missionaries were John and Susan Harvard.

1996: This year marked an increased involvement of the church in their sending role, and long-term missionaries more than tripled from the low in this decade.

2006: SAMS created collaborative partnerships, such as our sending agreement with Sharing Of Ministries Abroad (SOMA) and the formation of the Anglican Global Missions Partners.

2007: The Church Mission Society (USA) merged into SAMS-USA, extending further the Society’s relational connections with Anglicans around the world. There are more opportunities to use all types of vocational experiences and spiritual gifting to minister incarnationally in word and deed.

Today: SAMS-USA’s ministry scope, extending from the Americas to Europe, Africa, Asia, and Oceania, is reflected in our new name: The Society of Anglican Missionaries and Senders. SAMS has more than 90 missionaries serving in over 20 countries around the globe sharing the grace of Jesus Christ.