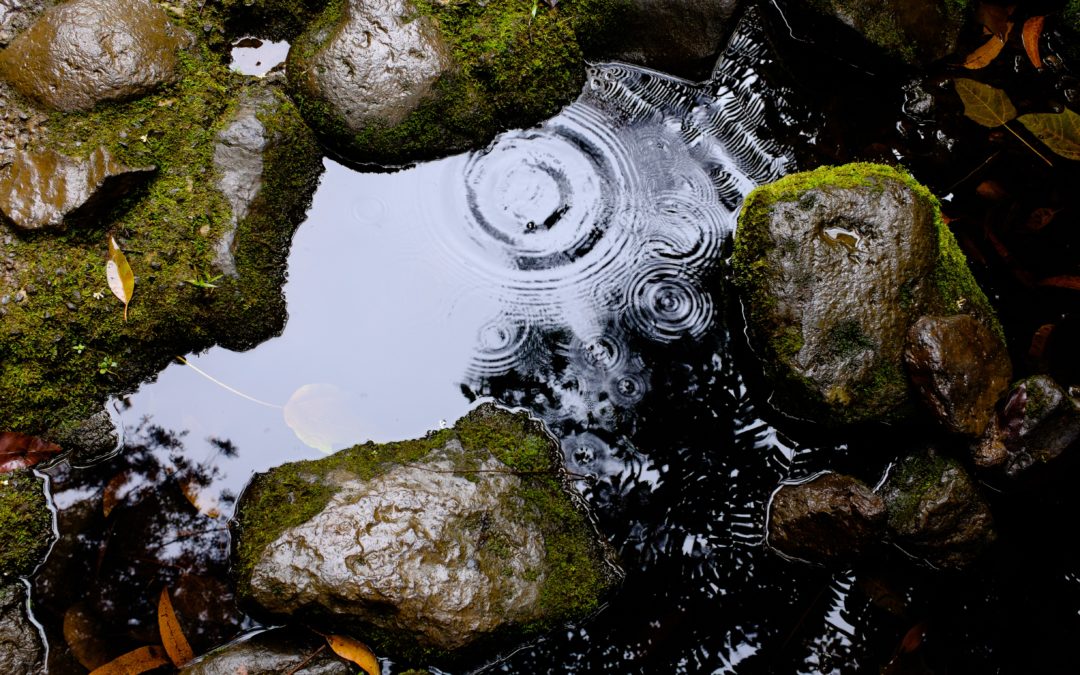 I woke up just after midnight. When I have nights like this I pray…usually for our children and grandchildren, but often also for our ministry and the countries in which we serve.This morning, the Lord brought to mind something we witnessed about three years ago while visiting Louise’s sister. A Sangoma (traditional witchdoctor) dressed in all her diabolical regalia, was walking up and down the streets of Villiersdorp, muttering away to herself. Apparently, she had been doing this throughout the village for some time. But as I never saw her again, I forgot about her…until last night.

The weather app on our phones had predicted much needed rain. But a very strong wind was blowing, threatening to blow away the clouds. I listened to the gusts as I pondered the image the Lord had brought back to my mind…and then I made the connection.

This Sangoma was more than likely cursing the village and the farms in the valley. The drought really started about three years ago, even though the rain had been tapering off for a while prior to that.

I have lived in Africa long enough to take curses very seriously…and so I began to rebuke the curse and prayed for it to be broken in Jesus’ Name. I also confessed the sins of our people, regardless of ethnicity, as the prophets used to do in the Older Testament…and I begged the Lord for mercy and for the rain to come. As I prayed, the wind settled down and it began to rain. Softly, at first and then a bit harder. Good, penetrating rain.

It is still raining as I write. Obviously, we need weeks and months of this sort of rain before the dam shows any significant change…but this is a start, right?

I am continuing to pray against this curse…may this be the end of its power.

My reading for this morning was from 2 Chronicles 29-32…the story of Hezekiah’s reign. In chapter 32, King Sennacherib of Assyria invaded and mocked the Lord God and insulted King Hezekiah. Then Hezekiah and Isaiah cried out in prayer to God in heaven and the Lord sent an angel who destroyed the Assyrian army.

But prior to their prayers, the King encouraged his people by saying, “Be strong and courageous! Don’t be afraid or discouraged because of the king of Assyria or his mighty army, for there is a power far greater on our side! He may have a great army, but they are merely men. We have the Lord our God to help us and to fight our battles for us!”

Curses are serious. I will not treat them lightly. But neither will I be afraid of them as I know that He that is in me is far greater than he that is in the world. There is a spirit of lawlessness that has been unleashed upon this land…of that I am certain. But we will continue to pray against it and whatever curses have been spoken out against the Lord and His people in this country.

Pray with and for us!