Four Funerals and a Wedding 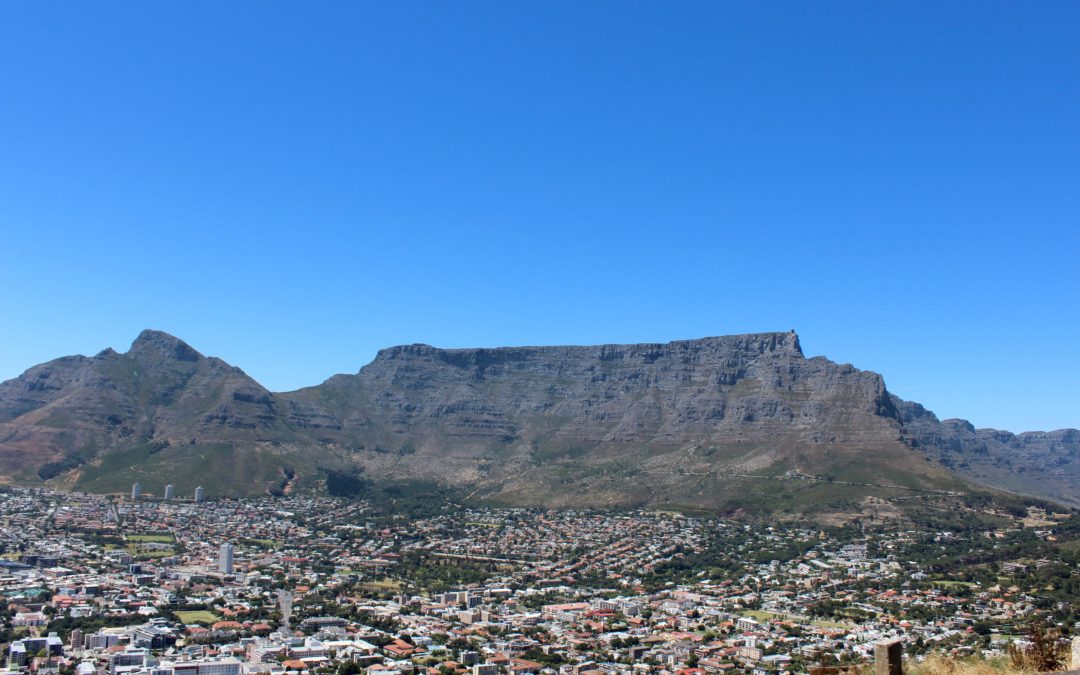 “Johann, you cannot plan anything for
December or January. Seriously, the country closes down during that period.”
Sage advice as this is exactly what happened…even some churches in southern
Namibia shut their doors as people flocked to the coast to get away from the
heat!
My aunt had died early December…she was the
last of that generation…and I was asked to participate in her funeral. It was
an interesting funeral as three denominations led the service, Roman Catholic,
Lutheran, and Anglican! A rather petite nun stole the “show” with her rendition
of Psalm 23…she was so precious we nearly stole her! There were so many folks
present that we have not seen since 1996…some were mere babes in arms back
then! So it was a good time to catch up as well…
Then, as many members of my family are not
churchgoers per se, it turned out that the ashes of three dear family friends
(also related to us by marriage) had not yet been scattered…so we scattered
them on the beach in front of their old home using the short Prayer Book
service. It was a special and memorable time. So, four funerals…
During this time we heard that my cousin’s
daughter is getting married in June…and they asked if I would preside over
their wedding service. This is a great honour indeed! It is scheduled to take
place at the Kalahari Anib Lodge in Namibia, the first week in June. So, one
wedding…
Today we had a meeting to discuss our 2018
schedule…it turns out we are tentatively booked solid until the end of October
already! We are trying to space our training sessions a little better than we
did in 2017 as we pretty much ran ourselves into the ground by the end of the
year. Not good, but this is a HUGE Province and there are still so many areas
we have not been able to access yet…like Lesotho, Angola, Namibia, and Northern
Mozambique…not to mention St Helena Island!
We are hoping to do some training in
Namibia around the same time as the wedding and Northern Mozambique following
that. But we really need a reliable and suitable vehicle in order to get
there…the roads, especially in Angola and Mozambique, leave much to be desired.
Please pray that we will be able to raise the necessary finances for such a
vehicle soon! We intend to visit these areas in winter (May, June, July, August
here), as the heat is simply too much to handle!
Dear friends from Addis Ababa, The Very Rev
Roger and Dr Lynn Kay, will be stopping with us in January. In February we are
training in Zululand, Kwa-Zulu Natal, Polokwane, and Johannesburg (we will be
teaching Foundations in Johannesburg this time – the second of the four modules
– yay!). In March we will be training in the Diocese of Cape Town (Youth) and then
later in Klerksdorp. We are then hoping to visit the US in March and April. We
haven’t yet met two of our five grandchildren, so we will spend time with them,
as well as with many supporters. Heyns and Hanna have planned to have their son
baptised while we are there, for which we are grateful. Please pray for
speaking opportunities and for new contacts as well. Our support is still not
quite up to snuff.
In May, June, and July we plan to be in
Namibia and Mozambique. We have made some great contacts in Mozambique and hope
to be travelling up with two short termers who know the lay of the land. They
will also be our Portuguese sparring partners here…so maybe we will finally
learn more than just hello, how are you, thank you, and goodbye! August and September
will be spent preparing for the biannual Anglicans Ablaze Conference in October
…they are expecting more than 3000 participants this year! We have never done
this before, but those who have say it is absolutely exhausting, but totally
worth it. We will let y’all know once we are through our first one!
And then it will be November…but we haven’t
planned that far yet.
So, it looks like we have our work cut out
for us! Thank you for your prayers, your encouragement, and your on-going
support. I know I sound like a defective CD (stuck record doesn’t cut it
anymore!), but we really can’t do this ministry without you! So, thank you,
thank you, thank you…
I hope you are as excited about this year
as we are…so many yet to train that will be enabled to train others! Come along
with us on this thrilling adventure!
Johann and Louise