Soldiers and Saints
“Yes,” he said, smiling happily, “we’ve come here for a holiday, and then we will return!”
I saw Grant’s face tighten with anguish and anger. Images of villages burning, of people shot as they ran, of the elderly and the very young – starving, dying, left behind; tales of the rape of countless women and the desecration of the dead came flooding to mind.
The young man sat back, relaxed, seemingly unaware of the tension that gripped the room. The older men’s faces became stony, their eyes darkened.
We had been sitting in our living room, serving tea to the relatives of a friend. It turned out they were members of the ***** army of South Sudan, and they were here for a break. I could see the young man’s apparent unconcern cut Grant like a knife. “What about the victims,” Grant was thinking, “do they get a break?” Instead he asked, “Why are you fighting?”
“We fight for our rights!” the young man answered.
“What rights did you lack in the new country of South Sudan?”
There was no answer.
“We fight for revenge.”
“Are you Christian?”
“Of course!”
“Revenge is not the way for those who follow Jesus.”
The conversation reached an impasse.
“We are praying for you and for the suffering of South Sudan,” I said. My heart was filled with an overwhelming sense of kindness for those entangled in such cruelty. “Lord, show them Your goodness, that they may know who they truly are,” I prayed.
A few days later the eldest one came to me. Even with almost no common language, we understood each other perfectly. “I return to Nassir tomorrow” he said.
“Pray for me, as you would pray for a little child,” and he bowed his head, that I might place my hand upon him in blessing.

Wendy and I went to the Lare Mission Centre on a recent Sunday (August 10) to visit two little Nuer-speaking village churches out in the bush. Neither congregation had had a building before – just a tree to worship under. And neither congregation had been given a name (names are only given to churches when the Bishop visits!). So at 9:00am or so (after walking through fields where we were attacked by hordes of flies) we reached the first church in a place called Pietiel, where we dedicated St Martha’s Anglican Church. Then at about 11.15 or so (after slogging through shin deep mud in our wellies) we reached the second church at Waken, where we dedicated Holy Trinity Anglican Church. Both congregations are small, each a part of an eight-point parish, but each has had a long, faithful and enthusiastic ministry in their area – and both are delighted to have a building, even one constructed of mud and sticks and thatch.

On August 24 the destination was an Anuak-speaking congregation in Abobo. Bethlehem Anglican Church has no full time pastor and is less than a year old. But they have good lay leadership and they are hard workers  – not only have they built a new church building for Abobo town, they have also planted several new congregations in the surrounding villages in the past year.
Thanks to all those whose generous contributions have made the building of new churches in the Gambella region of Ethiopia a reality!
~ Please Pray with us ~
For protection and healing for 6 year old Wecca  and 8 year old Sarah as they undergo open heart surgery in early September.
For the Gambella clergy as they begin teaching new candidates for baptism and confirmation
For the Mothers’ Union leaders of our churches as they teach their members in basic health issues and nutrition. 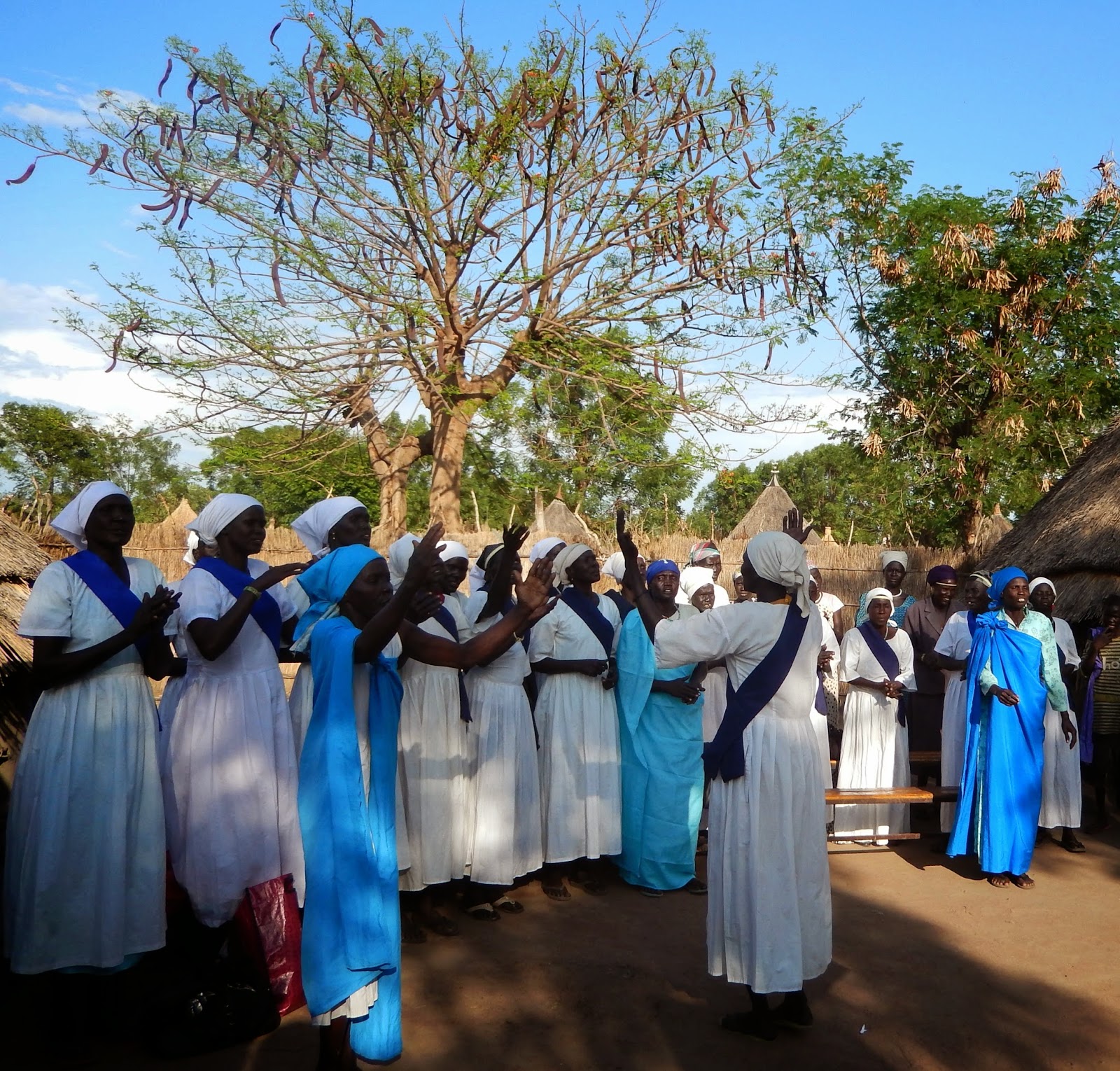 For our new congregations being formed in refugee camps in Ashura, Dimma, Pinyudu, Leitchor, and Akule 1, 2 & 3, and for the new refugee pastors who have recently come from the dioceses of Malakal and Renk. 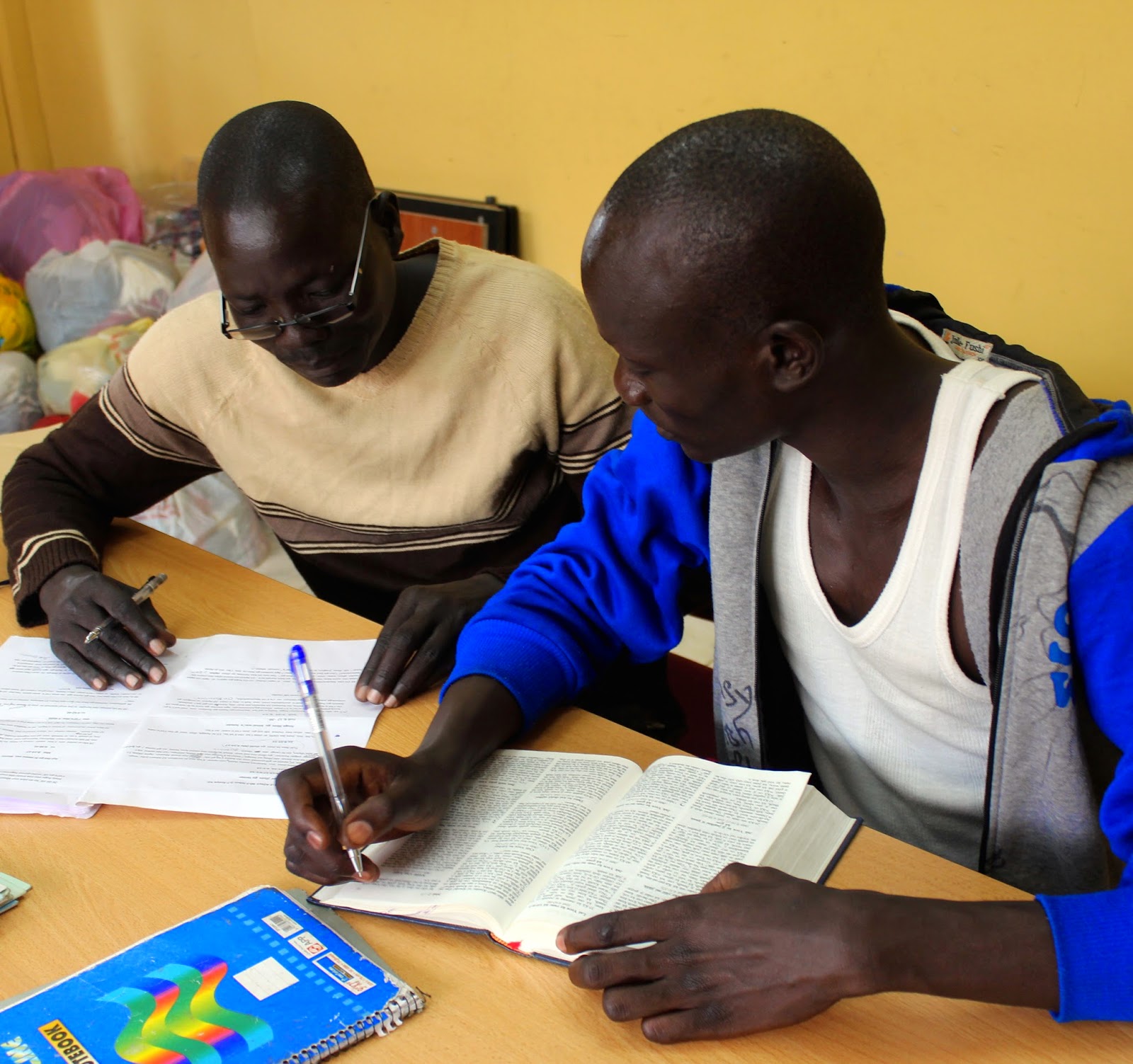 For blessing and peace for Johann and Louise Vanderbijl as they make their way through the Ethiopian ‘Sea of Red Tape’ to receive residence permits. Johann will be principal of St Frementius’ Anglican Theological College.