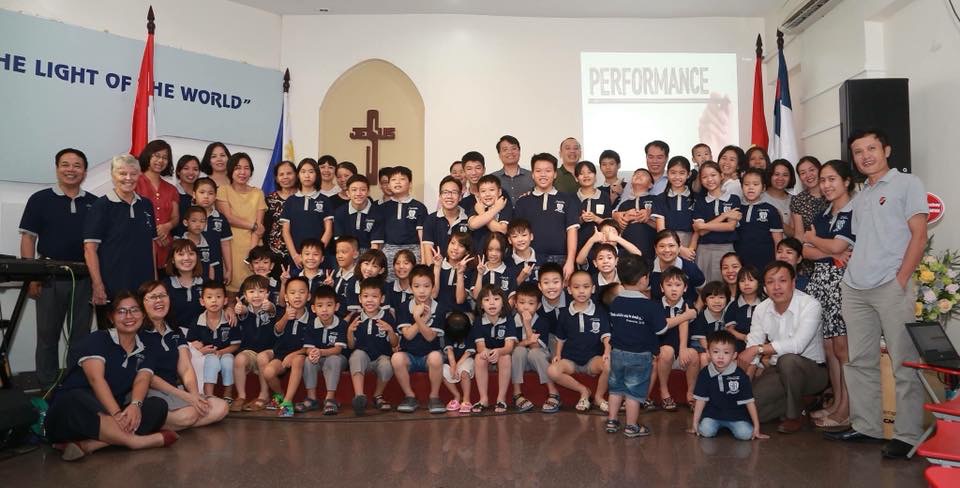 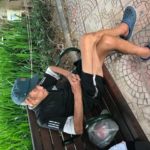 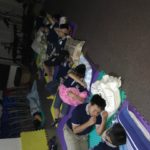 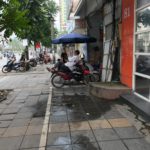 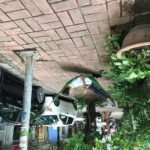 Don’t know why some photos are sideways and one upside down.  This is how people in Hanoi catch their rest .. on a park bench, at school after lunch, on their motorbikes, in a hammock slung across the sidewalk or in the front seat of their taxicab … don’t know where that last photo went!

I have been staying after school to help score the tests the students take at the completion of each unit.  One of the teachers kept asking why I kept asking for things to do, and I said I wanted to help.  So, they asked me to lead the morning devotional tomorrow, based on one of the students’ memorization verses from Proberbs 11, and Pastor Thai, who on Monday began telling the story of Joseph and his brothers, asked me to finish the story at next Monday’s devotional hour.  I wondered how I would handle the portion about Joseph and Potafer’s wife?  Then I said I was leaving for the day before they asked me to do somethig else.

For the last two days I have been able to take small groups of advanced students aside for an hour of conversation.  I do this with five different groups, for an hour each.  I encourage the students to talk about themselves, their families and so forth, and I tell them about mine.  It is surprising how many of them do not know what their fathers do for work, though several fathers are doctors or pastors, and several mothers are dentists or business women.  I spend an hour each morning with the Bluebird class, 3-5 year olds, who have almost no English, except for one little guy who is a quick study and alresdy has some words.  Working with them, and trying to hold their attention,  is like pulling teeth or, better said, herding cats.  Nguyen Anh, their teacher, usually just plays with them and does not do a lot of English training, but she and I are working out a way to give these children some understanding and basic vocabulary. They are all so cute that, as my mom used to say, I could eat them up with a little salt.

The Eagle class (advanced students) numbers twenty and six more new  students are scheduled to join the Eagles in the next few weeks.  It’s strenuous work for the teachers who are always running around to answer one student’s questions or another’s. I rarely have time to sit down except to eat lunch, perhaps making up in part for not being able to do my usual two-mile morning run.  Some teachers have calculated that they walk over two kilometers just around the classroom, and I believe it!