A Change of Events In Chile 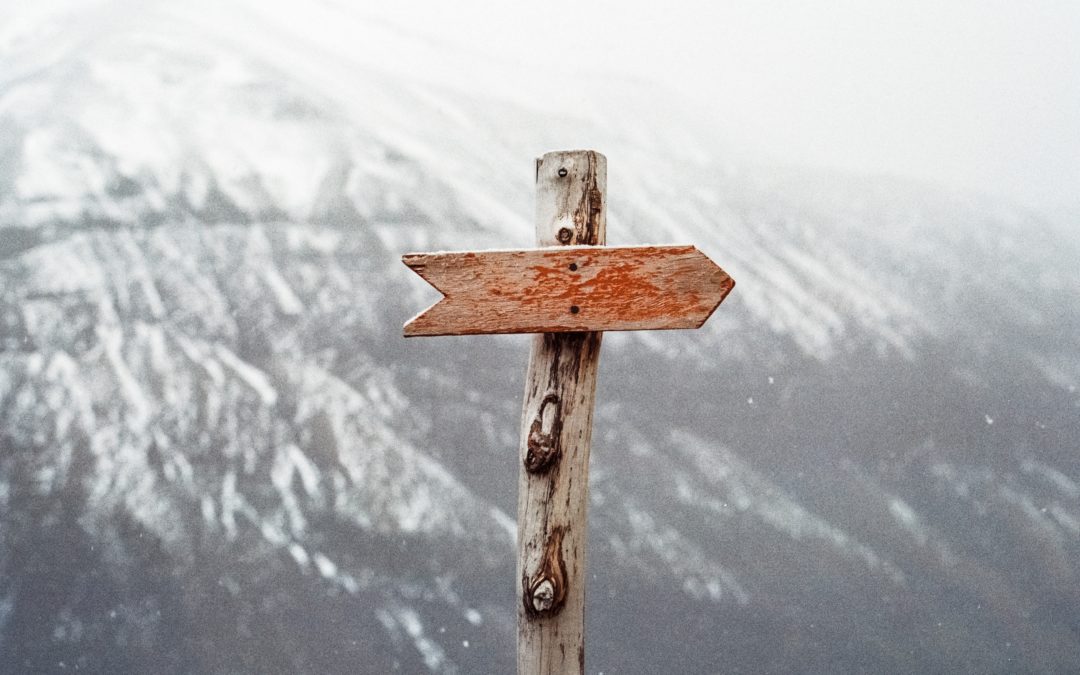 by Gus Calvo, SAMS Short-term team leader to Chile
“Just as you cannot understand the path of the wind or the mystery of a tiny baby growing in its mother’s womb, so you cannot understand the activity of God, who does all things.  Plant your seed in the morning and keep busy all afternoon, for you don’t know if profit will come from one activity or another – maybe both.”  Ecclesiastes 11:5-6 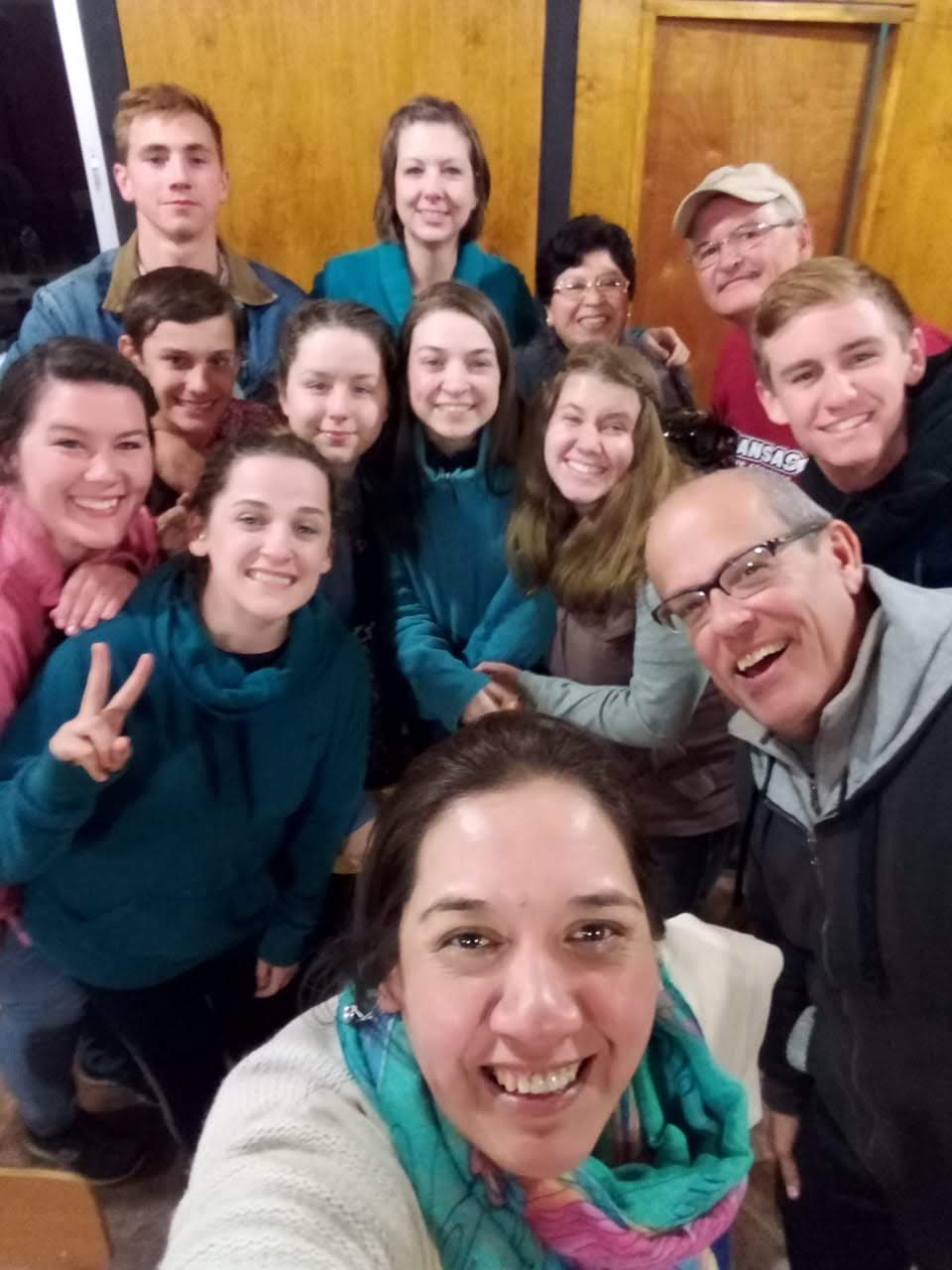 Last September a team of 10, including myself, began the process of preparing to go on mission to Nicaragua. Several of us had been there before and discerned that God was calling us back. As we prepared, we felt the hand of God upon us, revealing one confirmation after another. Even fundraising exceeded our expectations. Then I received a phone call that civil unrest had broken out in Nicaragua and situations of hostility had become more prevalent.  It seemed that we weren’t going to Nicaragua after all, and we had to regroup fast.  The Lord brought us all together for a season of ministry, rather than trying to understand the “whys,” we decided to trust first and understand later. We turned to SAMS to explore the possibility of mission elsewhere.  Having kept busy throughout the formation process left us hungering to serve in whatever way the Lord revealed. A door swung wide open to connect with Heidi and Russ Smith, SAMS Missionaries in Chile. It only took two days for the group to get turned around! 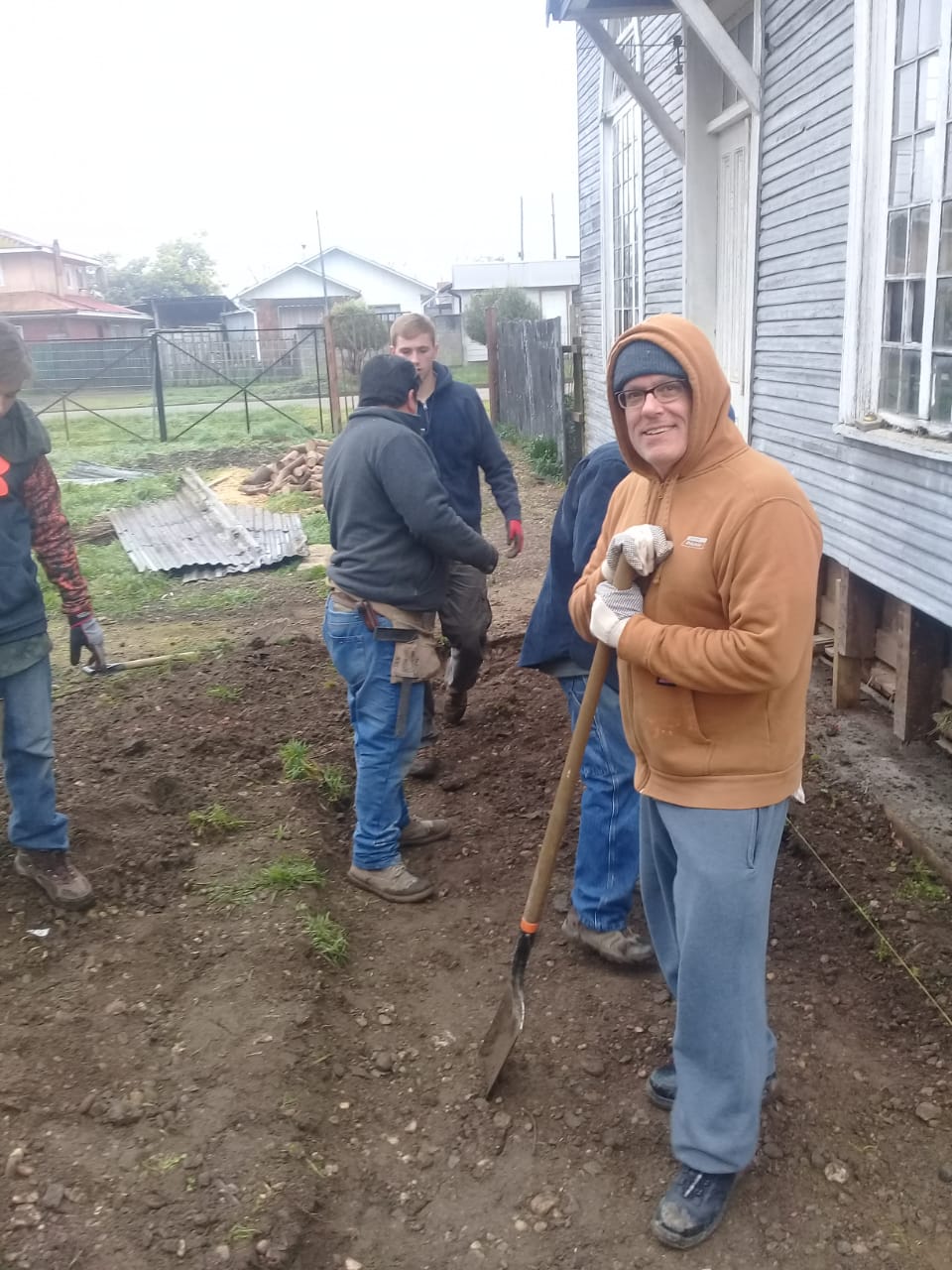 We connected with our donors and they were supportive of the decision for us to go to Chile. The people in Nicaragua were equally understanding. I began to look at airfare to Chile and was taken aback by the prices to get us there.  Honestly, it was overwhelming.  After hearing the costs, the team felt as if a mission service was not going to happen.  I contacted SAMS, Heidi, and Russ to let them know that this expense would leave little in our budget. Then, my heart began to feel heavy as I heard the Lord saying, “Gus, what happened to trust first and understand later?” 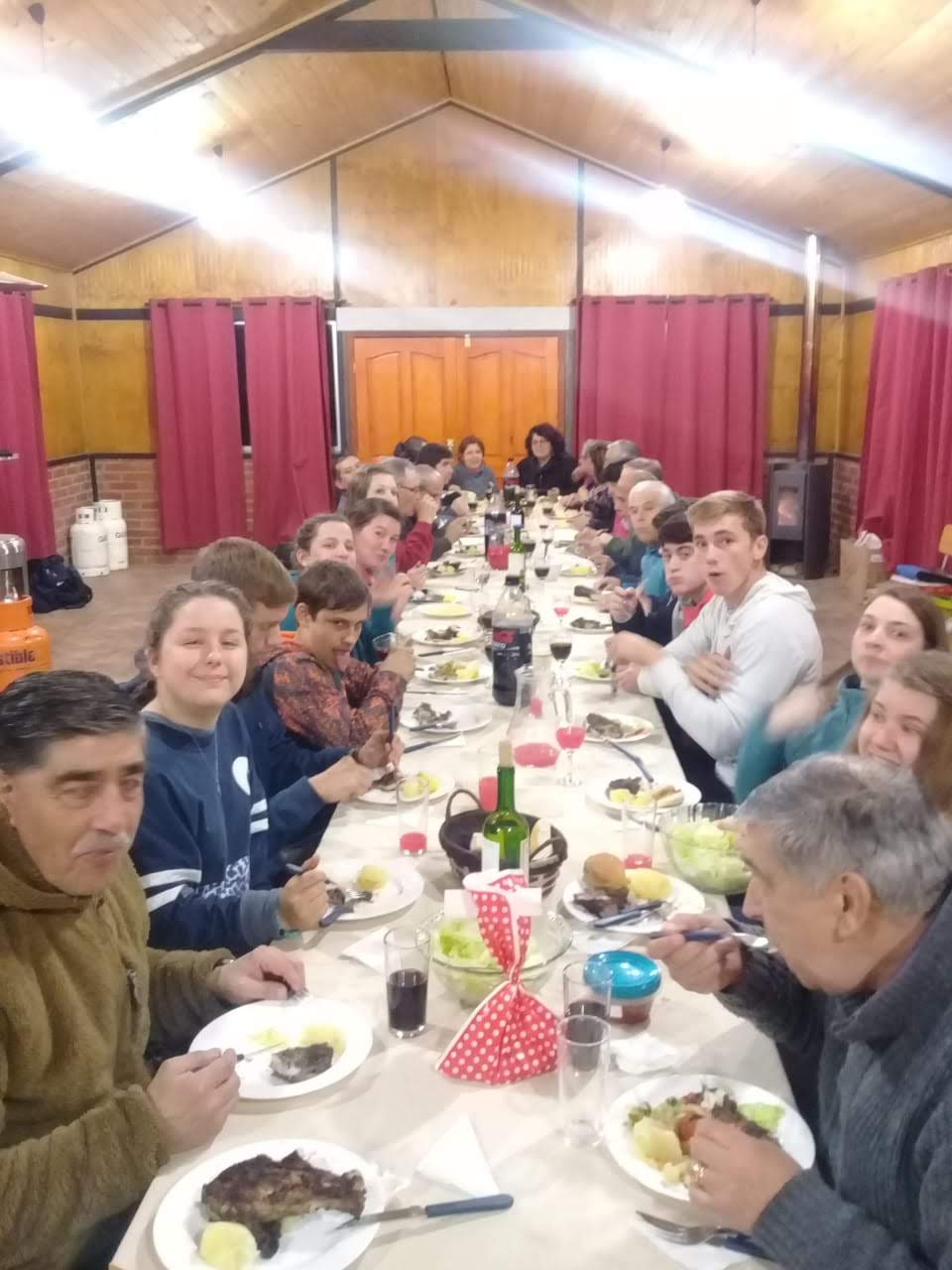 Heidi encouraged me that the Lord would provide. He had taken us this far, and wouldn’t leave us now. Shortly after our talk, I made a second call to the travel agency, only to discover the prices for the airfare had dropped, enabling us to go to Chile after all. This journey has taught our team to trust in the Lord for everything, even if we feel doubt or disbelief. We cannot always understand the activity of God, but if we are certain in the Lord, he will lead us to where we are meant to serve.