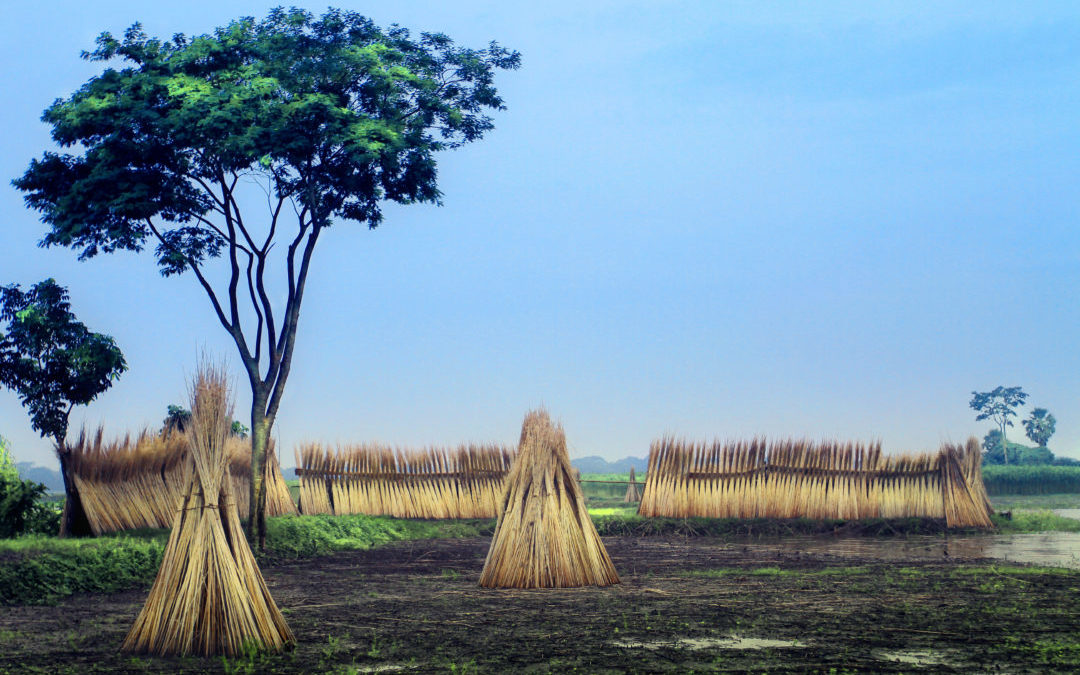 I love the digressions our class discussions can take. While discussing the Holiness Code in Leviticus 17-27 with my Masters of Divinity students, we were discussing what was meant in Leviticus 18:8, and how it differs from Leviticus 18:7.  This led to a small discussion on various marriage customs in Uganda, particularly with regard to giving another girl in the marriage to help at home.

How “help” is defined in this situation is still a bit fuzzy to me, as the discussion devolved a wee bit as students from different tribes took exception to how others were defining it. One student raised his voice, and began, “Now, Reverend, I am a Muganda, and we – ” to which I replied, “I am also a Muganda, though adopted.”

Apparently this was enough to derail the discussion, because someone asked what my Luganda name is. I have two: I was given Nakalema years ago, and last semester, a student gave me Nasuuna. So I explained this. The class was quiet as they digested this, and I leaned over to a Rwandan student who was sitting in the front row and whispered, “This means that I’m a princess.” He looked at me with some skepticism.

However, this was confirmed when one of the Baganda said, “Those are royal names.” Indeed they are; names must be appropriate for the clan to which you belong. And since I belong to one of the royal clans (Lion), I can have a royal name. Amen.

I explained that I’ve been given names from several areas in East Africa, which I wear as badges of honor. From the Luo in Kenya, I am Achieng (born at midday). One of the Kenyan students in class was delighted to hear this, and said he will call me this from now on. The Bunyoro give pet names, and one of our professors named me Abwooli (clean, or cat), and one of the Munyoro students has already adopted it. From the Muyankole, I am Mbabazi (Grace).

And all this from a discussion of the Holiness Code.