From fear to fiery preaching 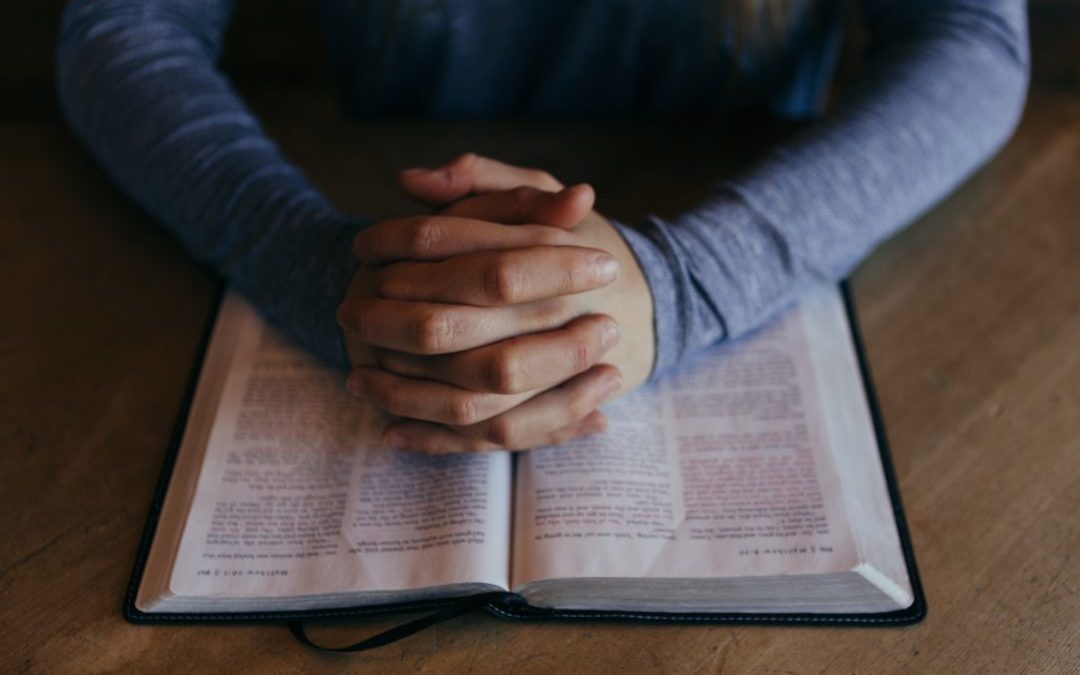 I so love how God can turn what appears to be one thing into another… and it’s such a joy to watch that happen, and an immense privilege to be a part of it.

When I made the chapel rota for the student-led services this semester, I had more students than slots available. Hannah (not her real name) came to me, begging to be put on the schedule. I explained the problem and apologized. She asked again. I explained and apologized again.
So when one of her classmates had to find a substitute for her week on the rota, naturally, I assigned Hannah, and assigned her the sermon her classmate was to preach. I thought she’d be thrilled.

She wasn’t. She called and asked if someone else could take the sermon. I declined, and reminded her how much she wanted to be on the rota. She pleaded to not preach. I reminded her that we’re training her for ordination, and that preaching is part of ordained ministry. She begged again, and I told her I needed to understand what was going on, so could she please come explain?

Hannah came over, and as we sat on the veranda, she told me she has a phobia about public speaking. This seemed a bit odd for someone who is pursuing ordination, so I asked what she was planning to do when she was on Sunday placement and the vicar asked her to take a reading, lead the service, or preach. She said she’d manage, but I wasn’t convinced, so I prodded her a bit more about the root of this fear.

As it turns out, a lecturer (from another faculty) had publicly humiliated Hannah during a class presentation some time ago, and since then, she has been afraid to speak in front of people. Ah. That made sense.

I asked Hannah if I could pray with her about this, and we prayed an abbreviated inner healing prayer. After a few minutes, she told me she needed to forgive that lecturer; she had seen him that morning, and had avoided him. After a few minutes more, she shared that she had been intimately abused by a family member as a child. I asked if we could pray through that also, and one again, I was privileged to see Jesus set one of His children free.

The next day, we went to the chapel for some desensitization training, and though nervous, she was able to stand in the various places to lead worship, to include the pulpit. I was so proud of her!

Later in the week when she served in chapel, she read a lesson, led a service, and preached a fiery sermon – the same student who begged to be released from preaching. Praise God for His healing and the freedom it brings!