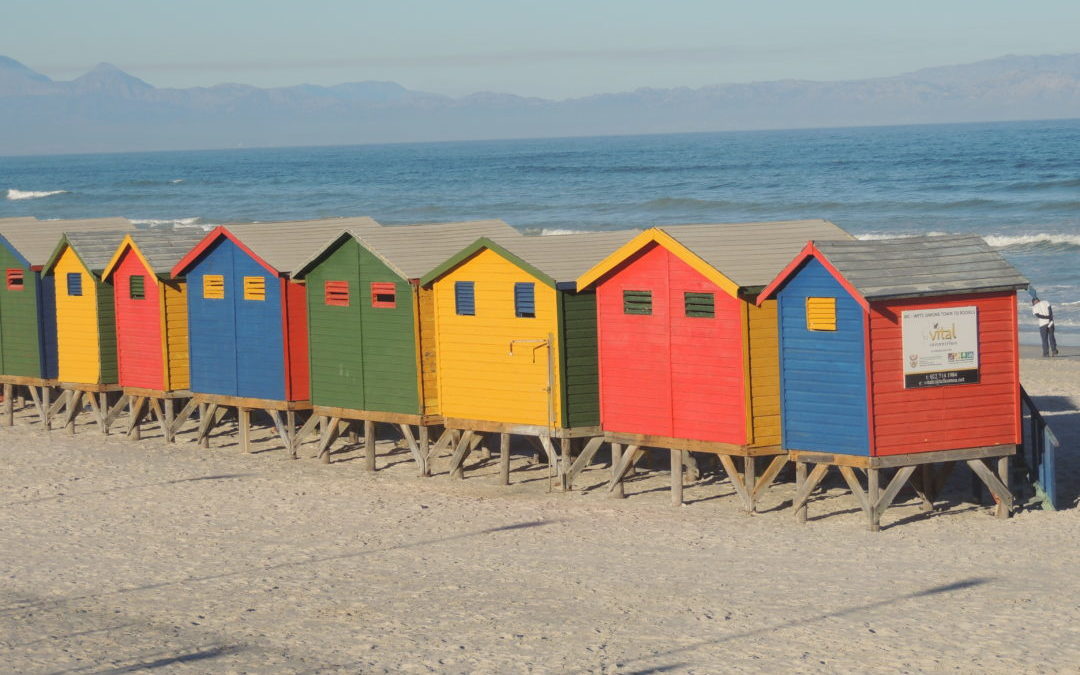 The flight from Cape Town to Johannesburg went off well; breakfast on the plane wasn’t too bad. The flight from Johannesburg to Antananarivo also went well, although two of the flight attendants were not in the least bit friendly or helpful; so one of our team members, Nkosinathi, did not have a complete meal to eat.

23rd August 2016: We landed safely at Antananarivo airport. Hotel transportation had not yet arrived, so we went looking for assistance regarding transportation. The people around the airport were only too happy to assist us but wanted dollar payment for any assistance given. Neil and I went to the airport police services to ask for assistance in contacting the hotel. The police officer was kind enough to help and was able to contact the hotel. He then escorted us to the taxi rank and spoke to one of the drivers, at which time our transportation from the Auberge Du Cheval Blanc Hotel arrived. The officer then informed us about a monetary thank you that was required for the assistance he had given us. We arrived safely at the hotel, booked in at reception and went to our rooms. Rethabile needed to get a few items from a pharmacy; so after asking the front desk for directions, we went on a walkabout to find a pharmacy and to get to know the town. The 15-min walk turned into a 2km-walk, but this also afforded us the opportunity to experience the city in its raw form. The people travel on the right-hand side of the road, just like the Americans. A stall merchant, which made business selling meat, had his produce in front of his stall, hanging on hooks in all its finery with the flies and other insects flying around. The mincemeat on the counter was in the form of a mountain.

On 24th August 2016: When we arrived at the Toliara airport, we were welcomed– Salama/Bonjour–by Bishop Todd McGregor, Revd. Victor Osoro, Zafilahy Christian and Haja Randrianavalona and so began our wonderful journey in Madagascar. Everyone on the team was excited, and we received a tour of the compound at which the conference would take place. The people were extremely welcoming and nice. The Diocese of Toliara had young people coming from four deaneries (archdeaconries) on the island. The total number of young people attending was approximately 170; they came from these deaneries: Morondava (23), Fort Dauphin (30), Katedraly (57) and Toliara (60). Sleeping arrangements were divided with the five men in two bunk rooms sharing; Rethabile stayed with the bishop and his wife. For the youth, there was a dorm for the girls and a dorm for the boys. The bathrooms were outside and away from the rooms–but not too far. Quite a few of the young people had travelled as long as four days to attend the youth conference. This spoke volumes to me as we often see back home in South Africa many young people as well as adults not attending church services/youth because of … a little rainy weather, it’s a bit cold and windy outside, we went out to party last night and now are too tired to attend–these are but a few of the many reasons they tell themselves. Here we had solid commitment from young people who traveled for long periods of time over rough terrain just to attend a youth conference. They were more than eager and happy to go through this ordeal to have the privilege of attending the conference. Such enthusiasm was amazing.