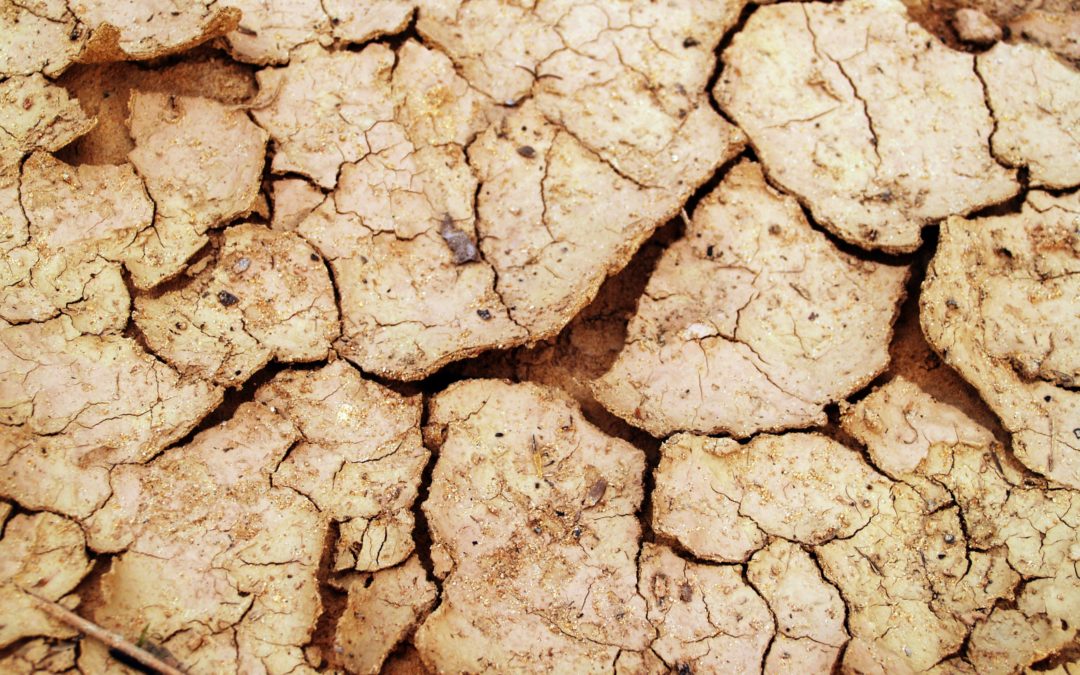 “I was thirsty and you gave me something to drink.”

For more than three years Cape Town has not seen rain. A dam that supplies the large city with water is dry. Citizens have been rationed to 50 liters of water a day. Some of your SAMS Missionaries are living in the midst of this. The city will turn off water supplies in April and then will ration people to 25 liters per day.

What will the city do without water? How can you help? SAMS Missionaries Johann and Louise Vanderbijl and Wayne and Nicole Curtis urge you to pray:

May I ask you all to pray to our Sovereign Lord to have mercy on us all and to provide us with sufficient water. Pray for us each and every time you quench your thirst with any form of liquid or take a shower or wash your hands or use water to do many of the things we all too often take for granted.
From the Scriptures, we learn that there are many ways He can provide water other than rain (cf )…He can also miraculously cause the levels to remain constant as He did with the widow’s jar of flour and jug of oil in 1 Kings 17:14-16.
Lord, in Your mercy, hear our prayer.

As we pray for the rain to come, may we also pray for the citizens of Cape Town to be spiritually quenched? May many come to know that all their needs can be fulfilled by their Lord and Savior Jesus Christ. 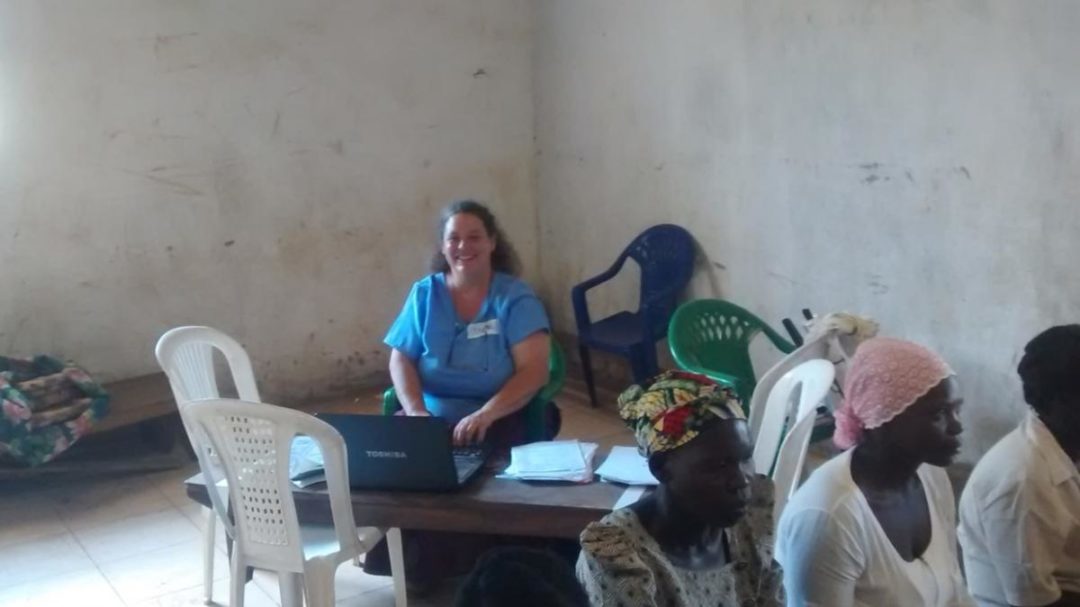 On the Edge: A Young Girl’s Life Saved

Janine LeGrand is a SAMS Missionary serving in Uganda. Read about her medical ministry and how she assisted a young girl who was in urgent need of medical help.

How many times do we feel like we are on the edge? How many times have you said, “I can’t take on one more task at work, or one more thing on my plate at home”? Even King David felt drained and had times of suffering.

How many times do we feel like we are on the edge? How many times have you said, “I can’t take on one more task at work, or one more thing on my plate at home”? Even King David felt drained and had times of suffering, but he looked to the Lord for restoration. “Restore to me the joy of your salvation, and uphold me with a willing spirit” (Psalm 51:12 ESV).

As Janine LeGrand worked in the short-term medical clinic in Masindi-Kitara, Uganda a young girl not thought to be older than two years old was brought into the clinic. The young girl, Cathy*, was severely malnourished and dehydrated. “She was so malnourished when she came to us that the clinic team was not sure she would have lived through the weekend,” said Janine. So, Janine and others at the clinic who partnered with One World Health, treated Cathy who suffered from diarrhea, but the main problem was she needed to be fed. Janine made her own version of plumpy-nut, a government distributed nutritional supplement made of nuts, powdered milk, and vitamins.

“My staff showed a lot of love. We arranged transportation for Cathy and her family. We provided as much care as we could. My partner, Jimmy would even go to visit the family home and care for Cathy,” said Janine. Soon it was discovered that Cathy’s mother was thought to have passed away and she was under the care of a sick grandmother who was unable to care for her, and before that by other family members who were unable to provide.

If her dehydration and malnutrition wasn’t enough, while treating Janine discovered a severe burn on Cathy. “This burn is actually what saved Cathy’s life,” said Janine, “because we were able to get her into the Masindi hospital for treatment. If it was not for that, I have no doubt Cathy would not have made it. She was on the edge and just too malnourished.” Janine explains that today Cathy is in the process of being under new care. By the grace of God, she has been physically restored after receiving the help she needed thanks to Janine and the team at the Masindi-Kitara. Cathy’s miraculous recovery reminds us of God’s grace. He can restore us from physical, spiritual, or emotional suffering we face no matter how close to the edge we may be.

To give to Janine LeGrand, visit her missionary page. On behave of Janine, SAMS is thankful for your prayers, sending, and support of Janine, and other missionaries so they may carry out the work the Lord has sent them into the field to do.

By the grace of God, Cathy (pictured above with a clinic team member) has been physically restored after receiving the help she needed thanks to Janine and the team at the Masindi-Kitara.